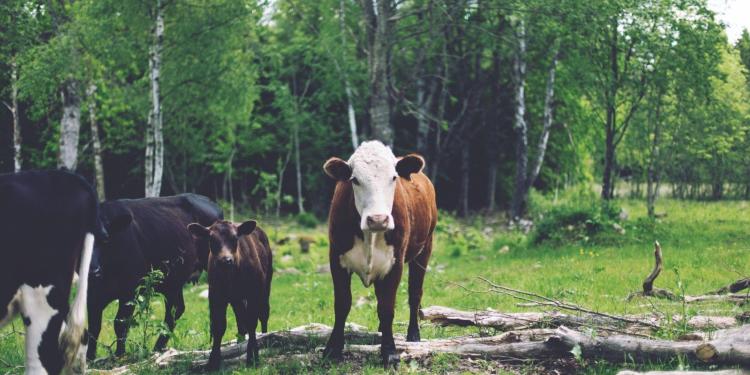 The body that oversees agricultural security in Russia has announced that it will impose restrictions on meat imports from five plants in Argentina and another two in Paraguay from December 18. And he warned that he could expand the measure.

According to a cable from the Reuters agency, Rosselkhoznadzor (the phytosanitary control body of Russia) said in a statement that it found in some shipments ractopamine, a food additive banned in that country. It was also reported that Russian officials will meet with their peers from the two South American countries next Friday, December 6.