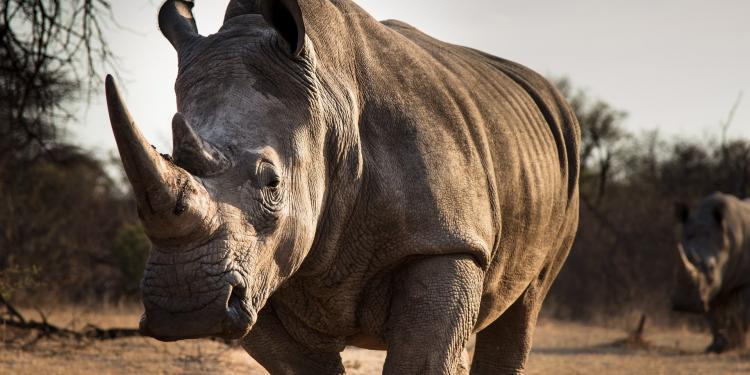 News
In a dispute opposing the EU and South Korea, a panel ruled that failure to implement aspirational Trade and Sustainable Development (TSD) commitments contained in trade agreements does not mean failure to comply with the FTA.

This ruling confirms the need to strengthen the wording of TSD provisions which usually include language on wildlife conservation and trafficking, to make sure EU trading partners have to comply with their obligations.

The trade dispute initiated by the EU under the EU-Korea FTA was about, one the one hand, whether Korea fails to respect a set of fundamental labour rights (in particular, freedom of association), and on the other hand, whether it has made sufficient efforts (as required by the agreement) to ratify certain ILO conventions (which the country has not yet ratified).

On the first claim, the panel confirmed that commitments made in the TSD chapter had to be respected, regardless of their impact on trade. In this case, the EU and South Korea had committed “to respecting, promoting and realising, in their laws and practices” principles like freedom of association, and the EU won the argument that South Korean law is currently inconsistent with such a commitment.

This decision has  positive implications for the EU’s Green Diplomacy, as it could be read as meaning that the EU could strive to obtain stronger commitments from its partners - for instance, establishing minimum standards that should be respected - in TSD chapters. These commitments would be enforceable as such, without having to connect their violation to any impact on trade between the partners.

Yet, the second claim confirmed that if TSD chapters rely on weak language - for instance, verbs like “strive”, “may” or words like “possibly”, “where possible” - the provisions will be seen as imposing an obligation “of efforts”, rather than one “of results”. This is why the panel ruled that, while Korea’s efforts to ratify missing ILO conventions could be qualified as ‘less than optimal’, the country had not acted inconsistently with its obligations.

This strict interpretation of the wording used in TSD chapter provisions highly reinforces Eurogroup for Animals long-standing claim on the need to improve the said chapters by strengthening their language. What will also be interesting to monitor is if the ruling will create sufficient pressure to force South Korea to move faster on this issue, as no sanction-based mechanism is foreseen in case no action is taken.
EU Trade Policy
Trade and sustainable development chapter
Deel op FacebookDeel op TwitterDeel op PinterestDeel op Linked InDeel op Whatsapp