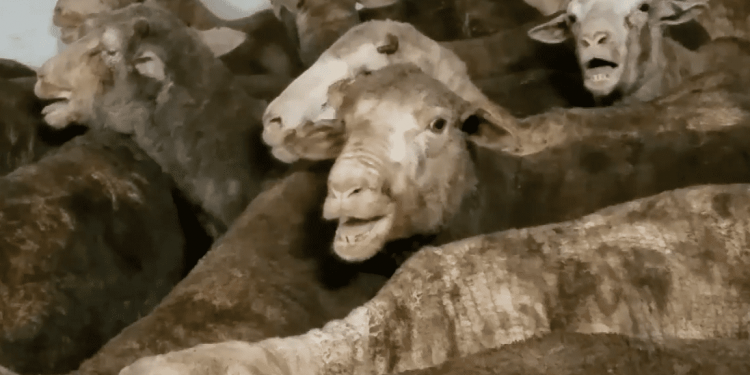 The Senate has called on the Department of Agriculture to release dozens of outstanding reports from independent observers on live export ships, more than a year after some of those voyages have ended.

The calls comes amid concern from the RSPCA the department is presenting a “sanitised” account of the voyages in some of the summarised reports.

The Coalition introduced the requirement for independent observers on live export ships in April last year, after whistleblower footage of a ship taking sheep from Australia to the Middle East showed sheep suffering from extreme heat stress.