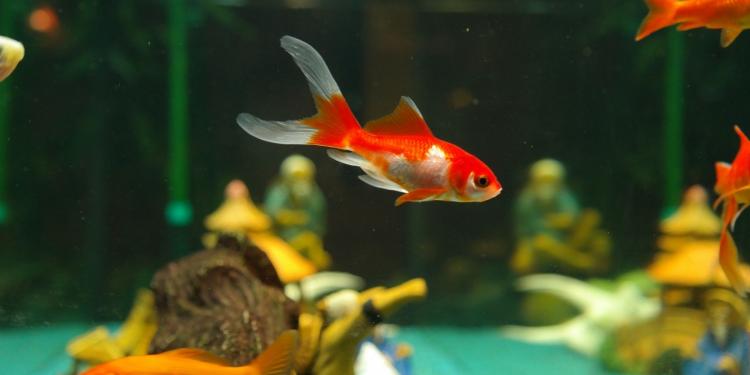 In the 14 second clip, Coles can be seen with the live fish in his hand before swallowing it with a drink and holding his mouth open to the camera.

The video was posted onto messaging app Snapchat where it was widely shared and reported to the RSPCA by those concerned about what they had seen.

Magistrates heard how the fish would have been under stress and would have been caused unnecessary suffering as it went slowly through the man’s digestive tract before death.

RSPCA inspector John Pollock, who investigated for the animal welfare charity, said: “The vet report highlighted how the goldfish would have slowly died due to acidic juices in his digestive tract. While it may have seemed funny at the time, it is not a nice end for any animal.