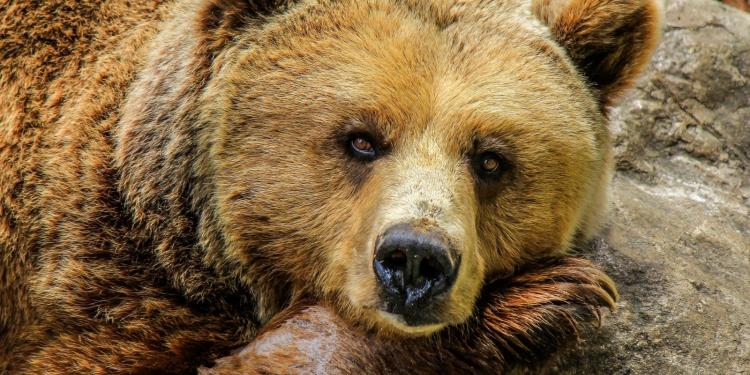 News
When Maria Lacatus' son opened the stable door, it was already too late: "the bear had a pig between its claws".

A few days later, the beast killed a horse on this Romanian farm, where calls to kill the plantigrades are increasing.

Maria Lacatus sees the scene again and she is not ready to forget the vision of the animal "in front of her". To his fear is added prejudice. The octogenarian lives with his son, his daughter-in-law, both daily workers, and their seven children, on a modest farm. Raising pigs provides them with an essential additional income.

In Cusma, a village of 600 souls nestled on the edge of a beech forest, an eight-hour drive from Bucharest, meeting brown bears has always been part of everyday life. Romania is home to the largest bear population in Europe.

But so far, say the locals, the plantigrades had never entered the farms to seize the animals: fifteen cows and pigs have perished for two years, says deputy mayor Florin Griga.

Elsewhere, men were attacked: in October, a 47-year-old mushroom picker and a 61-year-old fisherman died from their injuries, in two different regions of the country.