Robotization and precision tools should not dehumanize livestock lines 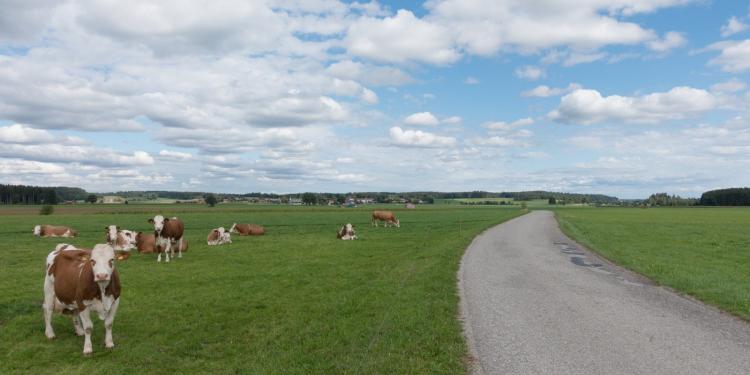 Robotization and precision tools should not dehumanize livestock lines

They inform the animal's state of health in good time. But the animals' direct contacts with producers are also, for animals, elements of well-being that should not be overlooked.

Pampering your animals is not a waste of time. An orphaned lamb on artificial suckling will be less stressed if he is petted by the sheep breeder than if he is alone drinking from a pacifier.

"Spending a minimum of time with your animals is anything but wasted time," said Xavier Boivin, biologist and ethologist at the National Institute for Agricultural Research (INRA). He presented his research work on ethology, the science that analyzes the behavior of animals, at the international agricultural fair on the INRA stand.

Some animals are better at building relationships with humans than others.

"But establishing a good relationship with animals can be considered a performance factor. Time is the nerve, not of war, but of peace and animal welfare, ”says Xavier Boivin.

INRA researchers have been studying the human-animal relationship in the field of animal husbandry for many years with a multidisciplinary approach. It evolves according to the size of the herds and the equipment of the farms.