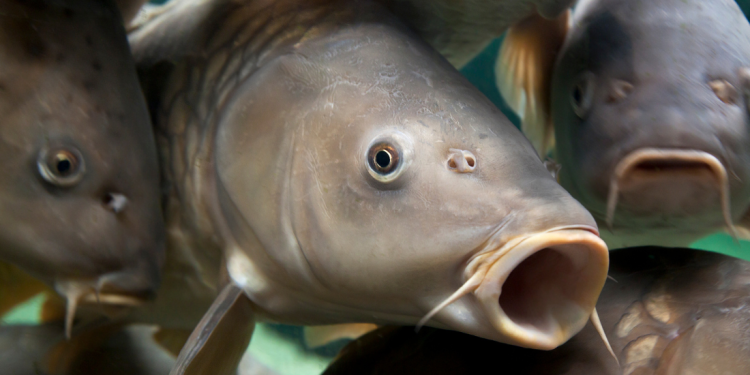 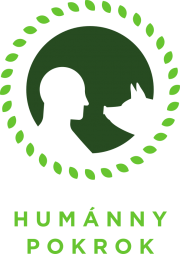 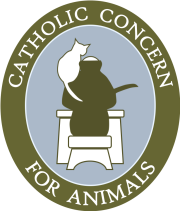 Following a one- year campaign, our member organisation Humánny pokrok announced the groundbreaking commitments of retail chains Tesco and Billa to end all sales of live carp in Slovakia.

The sale of live carp is part of the Christmas tradition for around 20% of Slovaks during the Christmas period, and is also practised by some in Poland and the Czech Republic. Purchasing the live carp in the run-up to Christmas Day, the carp is then taken home alive in a plastic bag and oftentimes put in the family bathtub until Christmas Eve. The carp is then slaughtered, often by a repeated blow to the head with a blunt object or by cutting off the head with a knife. Approximately one million carps undergo this practice every Christmas in Slovakia alone.

Humánny Pokrok launched the campaign ‘Carp Hell’ in December 2021 to demand an end to the sale of live carp in Slovakia, gathering close to 10,000 signatures in a petition so far. The organisation is highlighting the sentience of carp and calling for both retailers and policymakers to put an end to this cruel practice.

Last week, Humánny Pokrok held a press conference in Bratislava to announce the new commitment of the retail chain Tesco to end the sale of live carp in Slovakia. Another commitment of the Billa retail chain followed the day after. Back in December 2021, German retailer Kaufland also made the commitment effective January 2022, and two smaller retailers Kraj and Terno also made commitments in January 2021. This leaves only two retailers left in Slovakia that continue to sell live carp.

"This is a huge victory for carps and another step towards protecting animals from cruelty. The majority of live carp sales in Slovakia were made right in front of Tesco and another retail chain Kaufland, which already committed to end the sales in 2021. Thanks to both of these commitments, the bloody slaughter and cruel live sales of carps in front of the Slovak stores will soon be history."
Martin Smrek, Executive Director of Humánny Pokrok

At the press conference, Humánny Pokrok also announced the release of their new report, Ryba na suchu (“Fish out of water”) which focuses mainly on the sale of live carps in Slovakia and also the link to Christian tradition. It includes a summary of new scientific knowledge about the abilities of fishes to experience fear, feel pain, and lead complex lives.

Chief Executive Catholic Concern for Animals, Chris Fegan, also made a statement at the press conference and explained that animal cruelty is not in accordance with Christian traditions and values.

Catholic Concern for Animals believes that all animals including both those on land and in water are God’s creatures and belong to God and therefore demand respect and care from humans for that reason alone. Associating the sales of live carps with Catholic tradition should end, particularly the tradition of buying live carps and then slaughtering them at home as this is incredibly cruel - not only for the fish but also for the humans involved
Chris Fegan, Chief Executive, Catholic Concern for Animals,