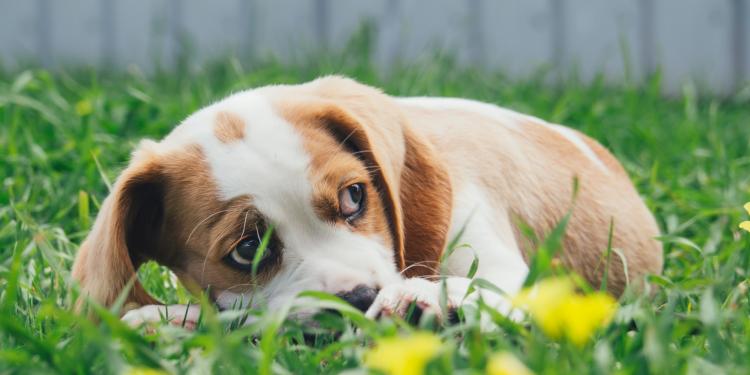 News
Four healthy dogs were slated to be euthanized after an experiment, Sandra Smieszek made sure the canines were adopted instead.

Animals are still sometimes used in pharmaceutical testing, but Smieszek found a good match with Vanda, a company that believes that all other opportunities should be explored before an animal is used in lab testing. Vanda filed a complaint against the U.S. Food and Drug Administration (FDA) in support of these beliefs after the FDA put a partial clinical hold on the company prohibiting Vanda from “studying a promising new drug in humans for more than 12 weeks without conducting unnecessary and unethical animal studies,” Vanda shared in a press release about the complaint.

The research scientist also chairs the Animal Research Rights Committee, which “overlooks all experiments that involve animals,” Smieszek told PEOPLE. This role also allowed her to take her dedication to the safety and health of lab animals one step further, when, earlier this year, she realized that four dogs involved in animal testing at a Vanda partner lab were slated to be euthanized after testing, even though they were healthy and unaffected by the tests.

She contacted the lab involved with the test to see if the canines could be adopted out instead of killed, and was told there was no policy in place that required labs to find homes for dogs involved in experiments and trials.