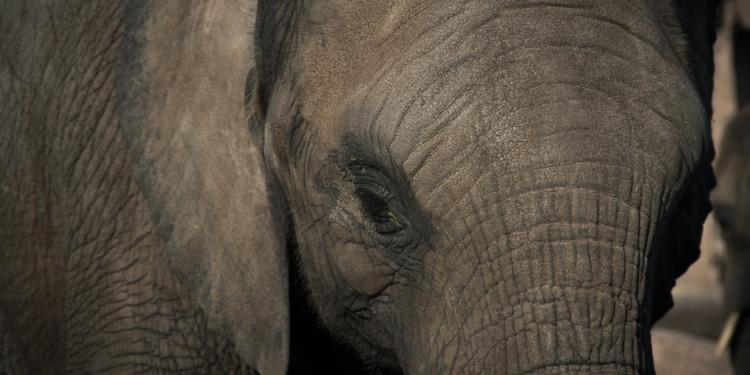 Given new evidences, FAADA filed a complaint for the proven lack of well-being of the elephant and the serious irregularities in its maintenance.

Dumba, an Asian elephant over 40 years old who was captured from the wild, has been exploited in circuses and other shows for several decades . In addition, the enclosure where he lives when he is not on tour, in the Catalan town of Caldes de Montbui (Barcelona), does not comply with current regulations, nor with the security and urban planning measures required to maintain an elephant. On the other hand, its owners have spent years depriving it of basic necessities such as water ad libitum , a good diet, social life and freedom of movement, facts that have seriously affected its well-being.

Until 2018, despite the fact that FAADA had repeatedly denounced this situation to the Caldes de Montbui City Council and the Generalitat de Catalunya , only requirements that have not been fulfilled have been carried out, to date it has only been installed a tent that shelters the elephant.

That same year, as both administrations claimed not to have sufficient evidence to consider that the animal's conditions were unworthy as well as illegal, they requested that a group of international experts travel to the garden where Dumba lives to assess its condition.

The conclusions of the group of elephant specialists were devastating : their report evidenced the lack of care for the animal and recommended its relocation to a center with specialized caretakers for this species. The experts also emphasized the unfortunate conditions of the elephant's mouth that can lead to serious health problems.

Despite awaiting a report of such relevance to this case, the administration chose not to immobilize Dumba while the experts drew up their conclusions. So when the evaluation came to the hands of the Generalitat and the City Council, the owners of the elephant had already taken it from Catalonia. As a result of this decision and despite her delicate health, Dumba was thus forced to perform for many months in a circus in France, in shows at the Mundo Park zoo and in another circus in Zaragoza.