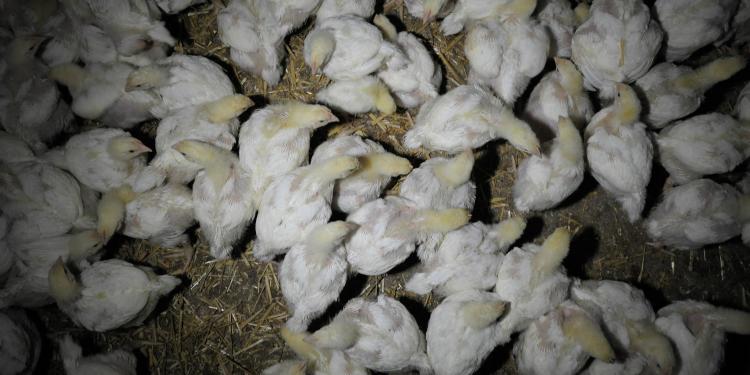 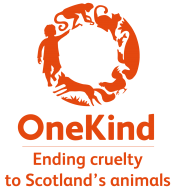 More than five million animal welfare, contamination and processing problems have led to meat being deemed unsafe for humans in Scotland since 2016.

Data obtained under freedom of information law by the Bureau of Investigative Journalism and passed to The Ferret showed defects discovered in cows, sheep, goats and poultry by inspectors from the Scottish Government’s food safety watchdog, Food Standards Scotland (FSS).

From January 2016 to July 2019 a total of 5,027,418 identified conditions led to meat being either partially or wholly rejected by FSS staff monitoring processing at Scottish slaughterhouses.

FSS stressed it had “zero tolerance for any animal cruelty” and that “thorough inspections” prevented meat which may affect public health from entering the food chain. The National Farmers’ Union in Scotland said the figures showed that “the vast majority of animals passing through abattoirs are seen to be fit and healthy at arrival.”