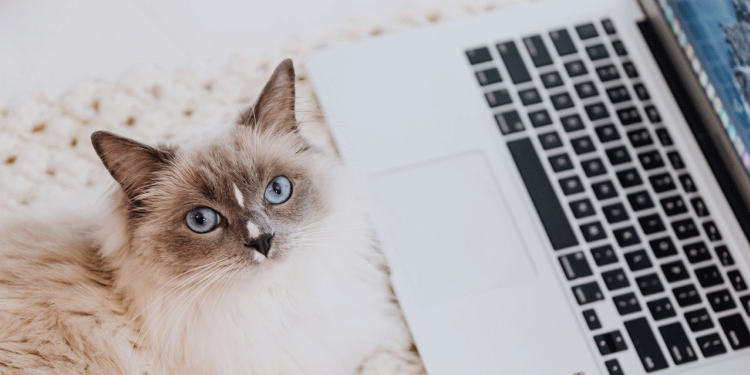 Eurogroup for Animals welcomes the revision of the EU’s Corporate Sustainability Reporting Directive (CSRD) agreed by the European Parliament and the Council as it will include animal welfare in the scope of reporting duties required from relevant businesses.

The EU’s Corporate Sustainability Reporting Directive (CSRD), initially adopted in 2014, defines how companies should report on all extra-financial activities, including on the impact their business has on sustainability. In April 2021, the European Commission put forward a proposal to review this text, notably to extend the scope to all large companies and introduce more detailed and EU-wide reporting requirements, but the initial proposal missed out on animal welfare.

However, the European Parliament’s position, led by MEP Pascal Durand, suggested adding animal welfare to the scope of the required reporting, and the Council agreed, underlining the inherent links between animal welfare and sustainability. According to the agreed text, businesses would thus need to report on how their activities impact the welfare of animals.