Quarter of the way to Fur Free Europe 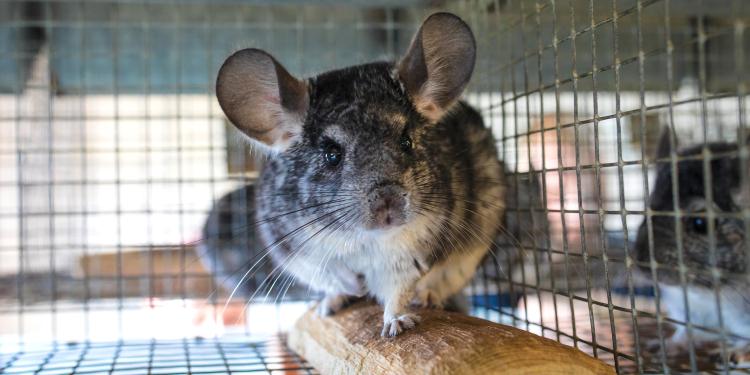 Quarter of the way to Fur Free Europe

News
260,000 Europeans have already signed our Fur Free Europe ECI. That means we’re over a quarter of the way to our target of 1,000,000 validated signatures backing this European Citizens’ Initiative, which will oblige the European Commission to respond and take action to ban fur farms and farmed fur products on the European market.

The EU-level legislation we are seeking with this ECI would compel Member States that are still lagging behind to take the necessary steps. And such steps would be popular: a majority of people in every country across the EU consider that breeding animals for fur is an unacceptable cruelty.

Malta has just fallen into line, bringing the number of EU nations with a full ban on fur farming to thirteen. Three have a partial ban, while a further five are considering their next moves. And meanwhile the fur industry is on its back paws, the latest victim being the fur garment industry in Greece, which has been forced to shut down due to EU sanctions on Russia.

Fur jumps off the catwalk

And, in Denmark, once one of the biggest fur exporters in the world, this month’s Copenhagen Fashion Week followed Amsterdam, Helsinki and Oslo in going fur-free, after several luxury brands including Gucci, Alexander McQueen, Balenciaga and Moncler announced fur-free collections. Next month, we will look more closely at how we must keep fur-free trending in fashion.

So now is the time to act!

Make sure you have added your signature to the campaign. And if you can get three other people to sign then we’ll soon have the further three-quarters of a million we need!