Putting animal welfare first: Council sets the course for a comprehensive labelling system that displays the well-being of animals over the whole animal food production cycle 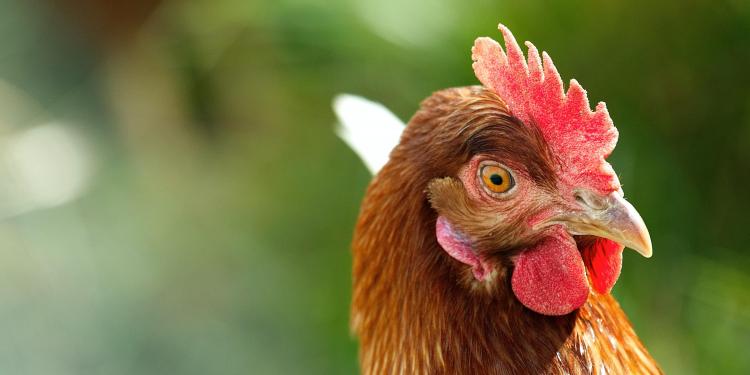 Putting animal welfare first: Council sets the course for a comprehensive labelling system that displays the well-being of animals over the whole animal food production cycle

Press Release
Under the German Presidency, the Member States have agreed on a way forward in the development of an EU wide animal welfare labelling system that goes beyond voluntary labels and includes all species over their entire lifetime. Eurogroup for Animals sees the next step in introducing a mandatory EU animal welfare label for all animal-based food products.

On December 15, the Council of the European Union on Agriculture and Fisheries made considerable progress in adopting Council Conclusions that call for an EU-wide animal welfare label aimed at improving animal welfare for as many food producing animals as possible. Eurogroup for Animals welcomes the conclusions as the Council clearly sets the starting point for improving the treatment and well-being of farmed animals.

The Council Conclusions are an important step forward toward the comprehensive “Method-of-Production” label proposed by Eurogroup for Animals. We need a label that covers the entire lifetime of animals, including factors such as transport, slaughter and all of the living conditions of the animals. Eurogroup for Animals will gladly support the Commission in the further development of any scheme moving forward.

In a report launched in October, Eurogroup for Animals asks for adoption of a mandatory “Method-of-Production+ label” based on a core set of animal welfare indicators that measure animal welfare over the entire lifetime of the animals.

“A multi-level label required on all products and for all species by law would be most effective in harmonising practices and setting improvement targets easily identifiable for producers. But it is all about how the conclusions will be implemented. It is  important that the label clearly distinguishes between minimum as well as ambitious lower and higher standards. We commend Member States, and the German Presidency in particular, for moving things in the right direction.”

Consumers want the label: the Eurobarometer from 2015 showed that 82% of European consumers ask for increased welfare of farmed animals and more than half of the population actively looks for animal welfare labels. In some Member States, different voluntary labels (see Étiquette Bien-être animal from France) have been introduced. Such a label at EU level  would empower consumers to make their choice for products with the highest animal welfare scores over the animal’s lifetime, including breeding, transport and slaughter, provided that it becomes mandatory. The success story of the EU energy label which played a pivotal role in consumers’ contribution to reducing the energy consumption clearly shows the impact.

The European Commission is going to start a study on animal welfare labelling in 2021, leading to a proposal following this, expected in 2022.