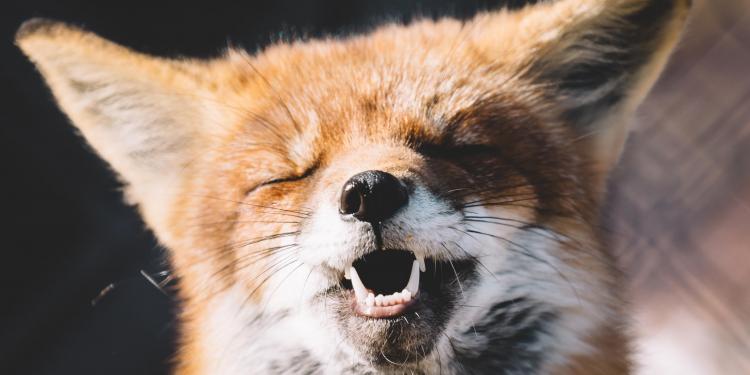 News
The British primatologist Dame Jane Goodall believes the Duke of Sussex will give up hunting because of his wife’s dislike for the sport, and thinks he has been finding life “a bit challenging” since the couple moved to North America.

Goodall, 86, a friend of the pair who has been a guest at their Frogmore Cottage home in Windsor, said in an interview with the Radio Times that Harry and his brother, the Duke of Cambridge, were champions of the natural world – “except they hunt and shoot”.

She added: “But I think Harry will stop because Meghan doesn’t like hunting, so I suspect that is over for him.”

Sustainable Food Systems: the intersection of trade and animal welfare
A win for animals! The European Parliament votes in favour of a comprehensive plan to phase-out experiments on animals
New Report on the Beneﬁts of Aquatic Animal Welfare for Sustainability Released
Organic Action Plan: what it could mean for animal welfare