Primates imported into the UK for laboratory experiments ‘triple in a year to 6,752’ 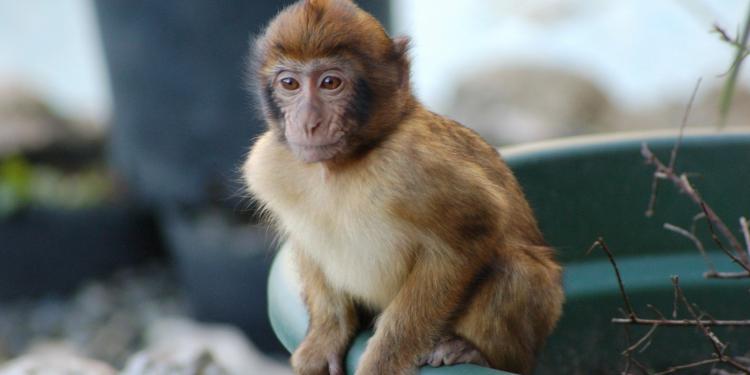 Primates imported into the UK for laboratory experiments ‘triple in a year to 6,752’

News
Authorities handed out permits last year for an “unusually high” 6,752 monkeys and tissues from monkeys to be flown in and sent to laboratories, where chemicals or drugs would be tested on them. Primate-welfare workers are demanding to know why numbers shot up.

The number of primates and primate tissues imported into the UK for laboratory animal experiments has nearly tripled in a year to more than 6,700, figures suggest.

Experts warned the steep rise risks spreading diseases that could be fatal to humans. Monkeys can pass viruses including avian flu, Sars and vCJD to people.The figures are based on permits issued by the government-run Animal and Plant Health Agency (APHA). But activists say that more primates may also have been imported for lab tests from within the EU, where there are several primate-breeding companies, but the agency does not have to record them.

Britain has banned tests on wild primates but still allows them to be brought in and sold as pets and allows their offspring to be imported for research.
Read more at source
The Independent
Animal testing
Public health
United Kingdom
Deel op FacebookDeel op TwitterDeel op PinterestDeel op Linked InDeel op Whatsapp