To prevent the next pandemic, it’s the legal wildlife trade we should worry about 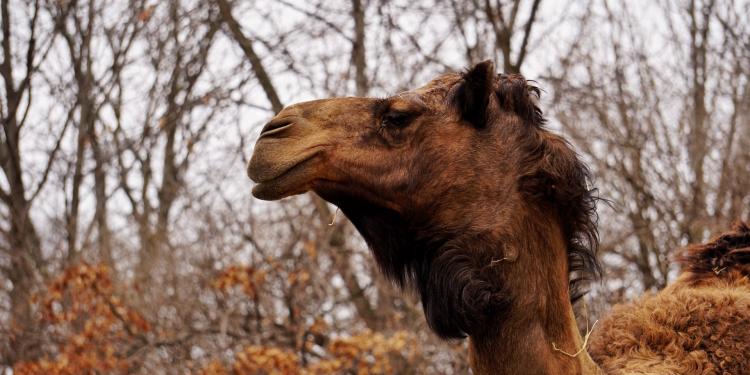 To prevent the next pandemic, it’s the legal wildlife trade we should worry about

News
Millions of live animals enter the U.S. each year without disease screening — leaving us vulnerable to another outbreak, a former wildlife inspector says.

Twenty thousand live bullfrogs from China that will be cooked and eaten as frog legs. Forty green monkeys from St. Kitts and Nevis for biomedical research. Three hundred giant clams from Vietnam and 30 stingrays from the Brazilian Amazon for home aquariums.

That motley assortment is a miniscule glimpse of what the legal international wildlife trade might look like on a given day in any of the 41 ports of entry staffed by U.S. Fish and Wildlife Service inspectors. I routinely saw consignments like these—alongside crates filled with shampoo bottles, cucumbers, and freshly cut roses—at the Port of Newark, New Jersey, when I was a wildlife inspector, from 2004 to 2010.

At airports, seaports, and land border crossings in 2019, $4.3 billion of legal wildlife and wildlife products was imported into the U.S. Approximately 200 million live animals are imported to the U.S. annually, according to a five-year trade report: 175 million fish for the aquarium trade, and 25 million animals comprised of an array of mammals, amphibians, birds, insects, reptiles, spiders, and more. On top of that, thousands of illegally traded shipments of wildlife are intercepted each year. In 2019 alone, the agency opened more than 10,000 illegal wildlife trade investigations.