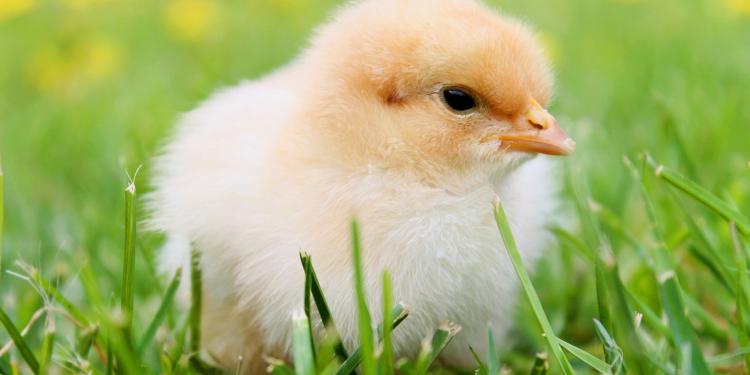 Sexed eggs are coming! The German company Seleggt, whose technology could end the slaughter of 50 million male chicks each year, is behind this feat.

A robotic arm points a laser at the shell and pierces a hole 0.3 mm in diameter. Through this opening, a drop of allantoic fluid is drawn out of the egg using a pipette. To find out the sex of the future chick, just add a drop of reagent to this sample: if the liquid changes color, the egg contains a hormone, estrone sulfate. So it’s a female. No need to close the hole, the membrane will rebuild itself in a few hours. While the male eggs are removed from the hatchery, the female eggs will return to the hatchery, which is 12 days later. The operation had no impact on the development of the chick.

Developed by the German company Seleggt, this technique detects the sex of a chick from the 9th day of incubation. PouleHouse, a start-up known for offering a second life to reformed laying hens, therefore approached Seleggt in order to welcome, as of April 17, 1,000 female chicks sexed in the bud. By the start of the school year, these chicks who have become chickens will lay eggs in turn. Sold 1 euro per unit by PouleHouse, they will be the first French eggs produced without having to crush or gass male chicks at birth.

Whether organic, Label Rouge or conventional, all French laying hen farms are based on the same aberration: as soon as they are born, one in two chicks is systematically thrown into a grinder or gassed. Males, useless in the laying hens sector, are considered waste. In 2016, the French company Tronico was awarded some 4.3 million euros in public funding to develop a sexing technique "in ovo". While Tronico promised a prototype for 2017, its technique based on Raman spectrometry proved to be unreliable. Tronico must now redirect his research. Meanwhile, in Germany, the Seleggt method is already in use: it can sex 80,000 eggs per week with 98% reliability.

Eurogroup for Animals calls the European Commission to stop the production, import and use of eCG in the EU
Beef production drives deforestation five times more than any other sector
Shocking documentary reveals the cruel reality behind the export of horse meat from Argentina
Commissioner Kyriakides welcomes new ‘Illegal Pet Trade: Game Over Report’