Positive Revision of the Action Plan against Wildlife Trafficking 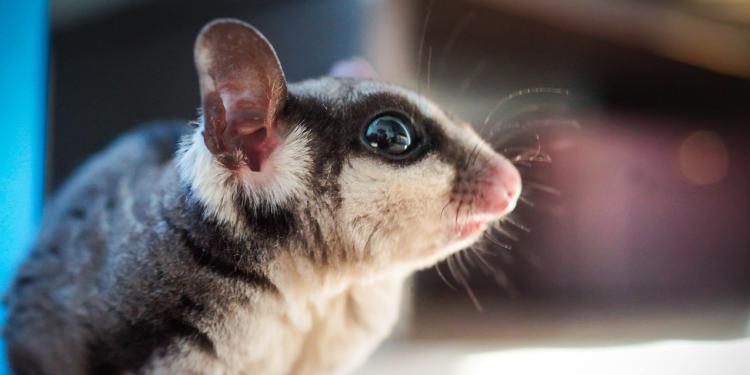 Positive Revision of the Action Plan against Wildlife Trafficking

Press Release
Yesterday the European Commission released its revision of the Action Plan against Wildlife Trafficking which includes an ambitious set of actions to combat the illegal wildlife trade.

Europe is both an important destination market and a transit hub for the legal and illegal wildlife trade. The EU has demonstrated that they intend to be a global leader in the fight against the illegal and unsustainable wildlife trade by releasing the revised Action Plan against Wildlife Trafficking.

This Communication, while non-legally binding, represents a roadmap to tackle the issue of wildlife trafficking through a set of Actions. It is imperative that these actions are time bound and strictly implemented, we therefore embrace the action to “establish a reporting, monitoring and evaluation framework for the Action Plan at the EU and national level”.

Eurogroup for Animals welcomes this ambitious Action Plan, in particular the action to “Explore the need for, added value of, and feasibility of revising existing measures or creating new tools to reduce unsustainable trade in wildlife (e.g. a ‘positive list’ of species whose specimens taken from the wild can be traded and kept as pets; criminalising all trade in illegally sourced wildlife; or requiring the registration of all animals and plants brought to the EU)”.

However, we believe that, given the strong support of the position from Cyprus from 19 Member States at the Agriculture and Fisheries Council in May and the continued European Parliamentary support, this action should have been elucidated with a much wider scope, beyond animals taken from the wild and with stronger commitments for the feasibility study to ease the establishment of an EU wide positive list.

Importantly, the Action Plan states “a number of actions have been identified. These actions are not exhaustive and may be complemented by additional measures”. Eurogroup for Animals will push to ensure this sentence is enacted.

Additional actions are firmly aligned with our own objectives. Notably, actions to:

These actions could be stronger by committing to national action plans to increase rescue centres capacity, working towards an end to trophy hunting imports, and specifically examining the zoonotic risks of the legal and illegal pet trade.

The Action Plan contains several important elements regarding increasing enforcement and training for officials, tackling online crime, and the adoption of a protocol covering wildlife trafficking under the UN Convention against Transnational Organized Crime (UNTOC) to ensure that wildlife trafficking is globally considered a serious crime. For all of these actions, an EU-wide positive list would have added value in simplifying and making these actions more efficient.

This is just the beginning of the process, now the revised Action Plan must ensure that all relevant stakeholders are fully involved in its implementation.

We are thrilled to see that our voices were heard in the consultation process. The inclusion of rescue centres, the precautionary approach to the pet trade and efforts to reduce and eventually eliminate trophy hunting are most welcome, but are just the first step. We welcome the European Commission’s revision of the Action Plan, which takes clear steps forward, and a pathway to reducing the legal pet trade through which so many animals suffer. The feasibility assessment needs to be taken extremely seriously and go beyond the current wording of the action. We expect the Commission to have a strict and timely implementation of this Action Plan, in order to see real results.
Reineke Hameleers, CEO, Eurogroup for Animals