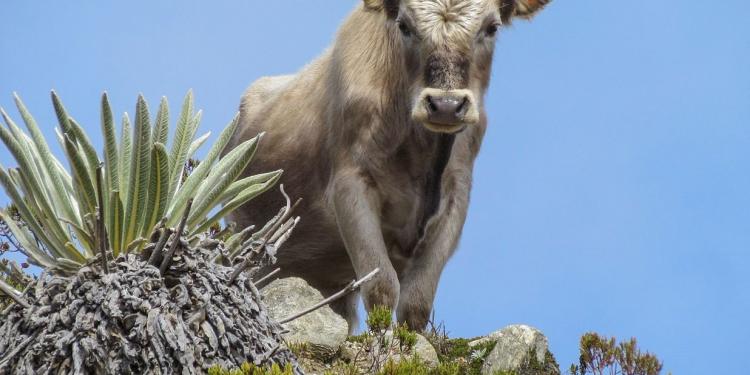 News
Portugal's bullfighting tradition is on its knees, having seen attendance fall nearly by half in the past decade.

Now the stalwarts of the centuries-old practice are reaching out to children, hoping to turn them into future fans, to the dismay of animal rights advocates.

It was a family affair, with children enjoying arena-shaped bouncy castles and demonstrations by apprentices of their bullfighting skills, stopping short of sticking the animals with lances called banderillas.

The event drew criticism from animal rights group Basta, which denounced the "exposure of children to the violence of bullfighting" as contravening a 2014 opinion by the UN Committee on the Rights of the Child.

"I don't go to a bullfight very often but I wanted my son to see what it was like. As the programme didn't include anything violent, I thought this would be a good occasion to do so," Antunes told AFP.