Poland makes a huge step in the right direction 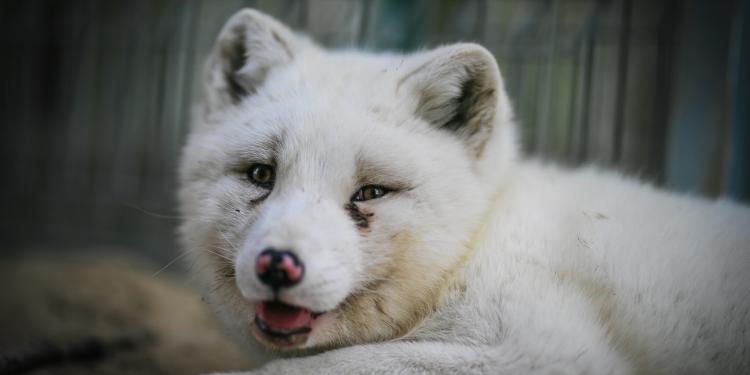 Poland makes a huge step in the right direction

During an historic meeting for the legal protection of animals, the lower house of the Polish Parliament discussed the “Five for animals" bill which proposes key changes to the animal protection law. 77% of MPs voted in favour of an amendment which includes a ban on breeding animals for fur.

The Five for Animals bill proposed measures that include, among other things:

Otwarte Klatki started the fur ban campaign (called “Cena Futra” - price of fur) 9 years ago. Since then, they have exposed the reality of the Polish fur industry with crucial investigations. Their last investigation exposed the suffering of minks in what is probably the biggest mink farm in the world, bringing fur farming back on the political agenda.

Just two hours after the footage went public the Polish ruling party announced the “Five for Animals” bill during a press conference. The initiative received crossparty support resulting in a majority of MPs (77%) voting in favour. Now the bill has to be voted by the Senate (the upper house of the Polish Parliament) and signed by the president.