Poland: it is illegal to forbid dog-walking in public spaces 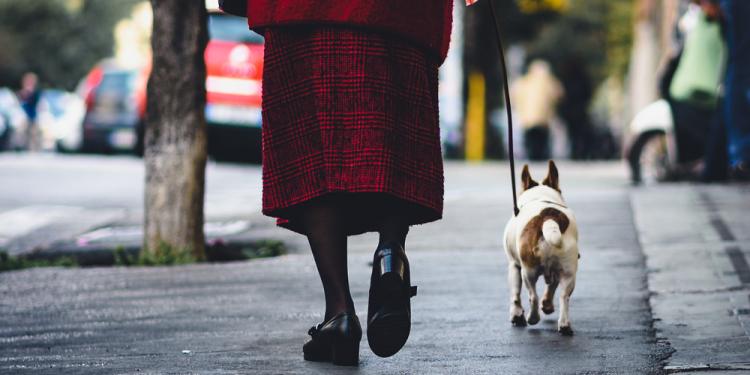 Poland: it is illegal to forbid dog-walking in public spaces

News
The sign prohibiting entry to playgrounds or to the park with dogs is found in many places that are public spaces. It turns out that the ban on bringing dogs is illegal and should only be considered as a request.

Dogs are not allowed

The owner of a quadruped in Częstochowa received a mandate from the City Guard for walking a dog in an illegal place. The officers referred to the provision established by the city. The man did not agree with the mandate and decided to take the case to court. There he lost the case, but he took the next steps to the Ombudsman, the Town Hall, and in the final to the Administrative Court, where he finally won. According to the court ruling, the city has no right to prohibit anyone from walking the dog.

"The person who owns this dog has the right to move with this dog in areas generally accessible to all people. And this is the essence of the law that has been violated. "

Why the aversion to pets?
Lack of permission to introduce dogs into any public space is primarily due to the negligence of their owners. Cleaning after a pet is not always and not obvious to everyone. It would seem that society has made great progress in this respect compared to previous years. The wide-ranging social campaign 'clean up after your dog', setting up baskets for droppings and free cleaning bags when paying for a dog tax (cf. dog fee) - were effective, but not sufficient.

In addition, walking dogs without a leash is also anxious. A dog on a walk should not cause discomfort to other participants in public space.

How you can support animal protection organisations in Ukraine
Member States make clear they are Positive about protecting animals
Eurogroup for Animals calls the European Commission to stop the production, import and use of eCG in the EU
Fur Free Europe ECI - a final stop to fur cruelty