Playing, courtship and vanity: The rich emotional lives of fish 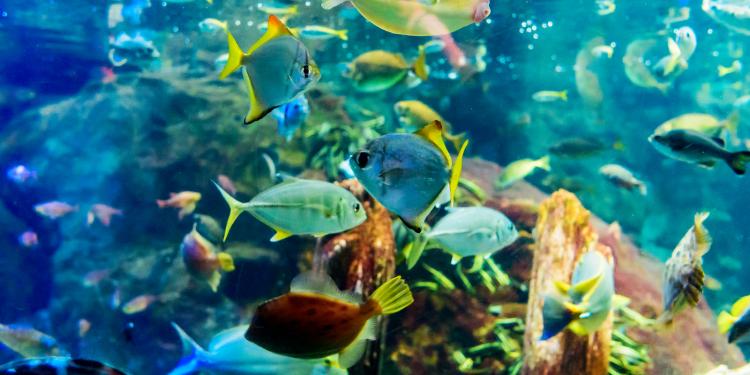 Playing, courtship and vanity: The rich emotional lives of fish

News
A few years ago, scientists from the University of Tennessee noticed curious behaviour in three captive male white-spotted cichlid fish.
Each fish, swimming alone in an aquarium, interacted with a 12cm semi-buoyant thermometer. They would nudge and bump the object with their noses in a manner distinctive to each fish. Collisions between thermometer and aquarium glass were loud enough to be heard in the adjoining room. During 12 observation sessions, there were over 1,400 interactions between fish and thermometer.

Were the fish playing? That’s what the research team concluded based on several criteria for animal play: it was voluntary behavior; it didn’t involve a clear survival purpose such as feeding, mating, or fighting; it was repetitive but not neurotic; and it was only performed when the fish were not stressed or scared. I’ve witnessed play-like behaviour in fish on two occasions during visits to a reclaimed wetland in south Florida: small minnows leaped over floating twigs and reed stems—playful behaviour that has been anecdotally reported by many people.
Read more at source
Plant Based News
Fish welfare
Fish
Study
Deel op FacebookDeel op TwitterDeel op PinterestDeel op Linked InDeel op Whatsapp