Plant-based drinks should be included in the EU school scheme 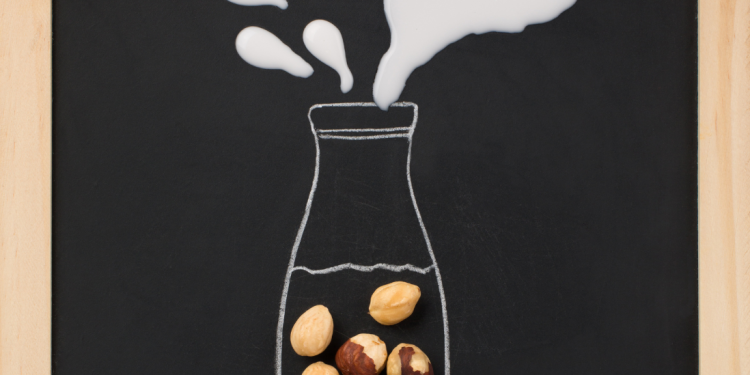 Plant-based drinks should be included in the EU school scheme

The EU school scheme supports the supply of fruit, vegetables, milk and certain milk products to children together with educational activities teaching them about agriculture and developing healthy eating habits. The Commission will review the EU school scheme as well as the measures fixing this EU aid, building on the lessons learnt from its implementation since 2017. The review will contribute to promoting sustainable food consumption, in line with the Farm to Fork Strategy.

Through the EU school fruit, vegetables and milk scheme, the EU spends up to €90.1 million per school year on distributing milk to school children. Currently, plant-based dairy alternatives, such as those made from soy, legumes, seeds, nuts or cereals are not included in the school scheme although fortified plant-based drinks score similarly to dairy in terms of nutrient density. They also have lower environmental impact than cow’s milk.

The school scheme was designed to increase the consumption of dairy products. Today we know that animal farming is responsible for 70% of the greenhouse gas emissions from agriculture. Animal agriculture also has a more negative environmental impact than other types of farming on biodiversity, deforestation, soil degradation and pollution of water and air. Moreover, there is growing concern among European citizens about animal welfare. Dairy cows can be held in indoor confinement for long periods of time and have their calves separated from them, which causes distress.

In spite of the negative impacts on the environment and on animal welfare, cow’s milk is still often presented as the default choice in public canteens. By including plant-based drinks, the school scheme can give school children the possibility to familiarise themselves with dairy alternatives, based on for example oats, peas or soy, that can help lay the groundwork for healthy, sustainable diets.

The public consultation is open until midnight 28 July 2022.