Pigs abandoned without food and water on PDO farm 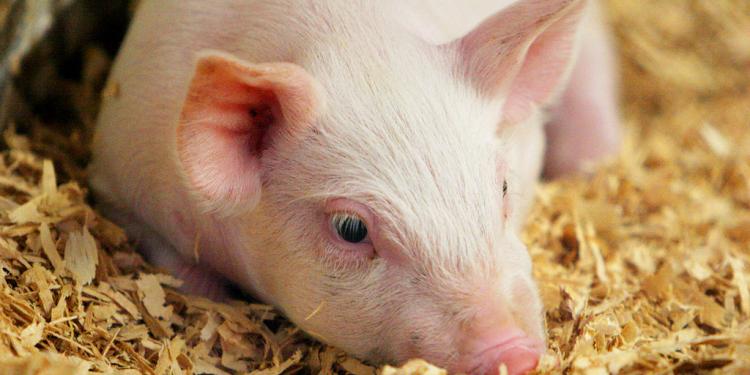 Pigs abandoned without food and water on PDO farm

Abandon yourself and leave with your sick companions

Already just entering the corridors our investigators have documented suffering animals, completely abandoned to themselves and unable to access food and water. Dozens of them had died or lay sick on the ground.

Once we got to the fattening pens, things didn't improve. Activists have found aseptic places with concrete floors, free of straw and any environmental enrichment. These shortcomings amplify stress and lead to frequent cannibalism phenomena.

As already seen in many other plants, we have seen several pigs while biting the ears of their companions, worsening previous injuries. In the pens, the cameras also filmed many cases of pigs that had been dead for some time and were left alive.

Heaps of dead pigs
This terrible visit ended in the cold room where the corpses of the animals that did not make it are collected. The incredible heap of carcasses stacked on each other has confirmed that the poor conditions of this breeding are systematic. As evidence of this, our investigators returned for several nights in the shed and the situation has never improved.