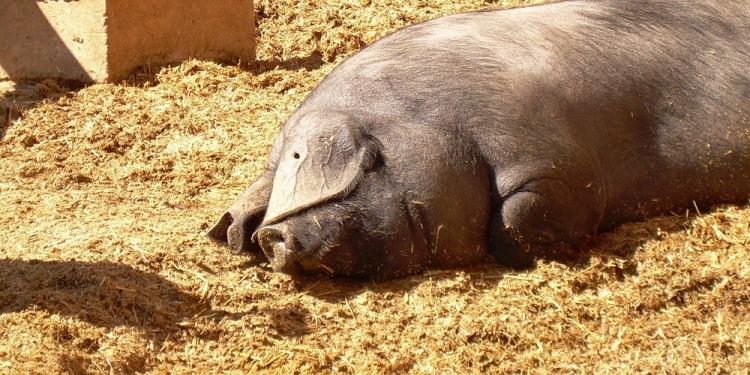 News
A pig breeder was sentenced to three years in prison by the Ulm district court on Friday for cruelty to animals in factory farming.

Due to the catastrophic conditions in his stables in Merklingen, hundreds of pigs had died or had to be killed due to injuries on the instructions of the Veterinary Office, the ruling said. The judge spoke of a "factory animal hell".

In total, more than 1,600 pigs were killed in the stables. The 56-year-old suspected to have killed two injured animals with a sledgehammer.

Animal rights activists called the judgment historical. "For the first time in Germany, an industrial pet owner was sentenced to prison for cruelty to animals," said Friedrich Mülln, founder and association chairman of Soko Tierschutz. "At last, a judge dared to break a taboo and severely punish abuses in industrial animal husbandry."

The conditions in the barn were discovered by the club in 2016. Activists had filmed in the stables. The trial opened against her for unauthorized entry was after payment of a penalty