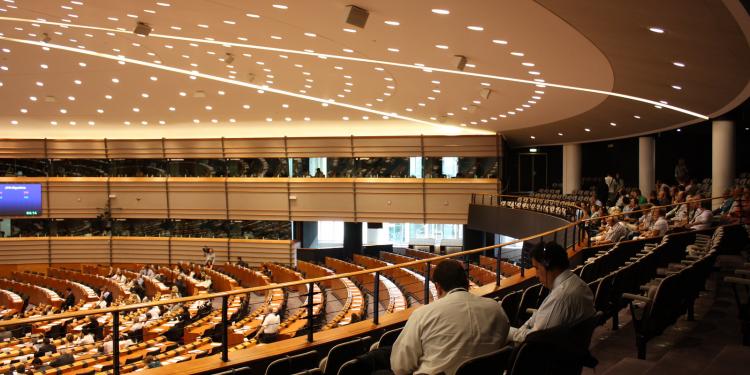 News
For its first major vote, the new European Parliament’s Committee on Fisheries has decided to reopen the floodgates of overfishing in Europe.

By 20 votes against 6 (and 2 abstentions), they confirmed the catastrophic position adopted by the former Parliament in April 2019. Amongst other things, this position reintroduced public aid to build new vessels, although such subsidies were banned in Europe since 2004 because of their direct role in overfishing.

“For more than 20 years, scientists have been saying that financing the construction of new vessels means financing overfishing. Despite commitments made by the E.U. to ban such subsidies worldwide by 2020 (Sustainable Development Goals) and the fact that 69% of European fish stocks are still overfished, MEPs have restarted the infernal machine of European overfishing. It’s suicidal” says Mathieu Colléter, BLOOM’s Policy Officer.