Paris says no to wild animals in circuses 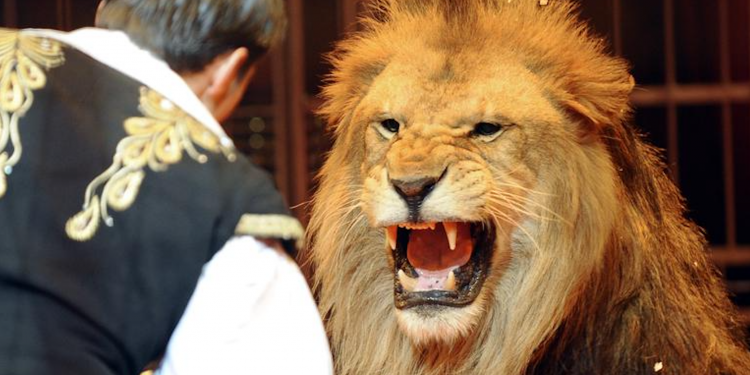 Paris says no to wild animals in circuses

News
Wild animals in the circuses of Paris, it's (almost) finished.

The capital voted this Friday evening to end the issuance of "land occupation permits" for circuses that will present shows with wild animals. This decision is to come into force in 2020.

"We can collectively congratulate ourselves on this decision, which corresponds to a societal advance desired by all French people," rejoiced with AFP Pénélope Komitès, assistant to the mayor of Paris in charge of nature in the city. The former director of Greenpeace France hoped that "the state will finally position itself on this subject and will allow circus workers (circus staff) to retrain" after the shows with "wild animals" have stopped. The Minister for Ecological Transition Elisabeth Borne recently promised "strong announcements in the coming weeks".

In Paris, the measure which has been under discussion for two years, will not however apply to the Bouglione and Arlette Gruss circuses. The first is the owner of his domain (Cirque d'Hiver), and therefore cannot be forced to impose this ban as it stands. As for the second, he will have to sign the convention prohibiting wild animals when his land occupation contract expires in 2020, if he wants to continue his activity in the public domain.