Pangolins may have spread coronavirus to humans 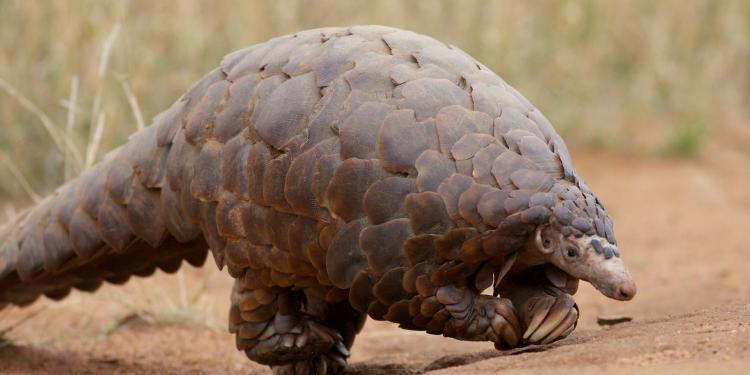 Pangolins may have spread coronavirus to humans

News
Endangered species could be missing link between bats and humans, researchers believe.

Chinese researchers investigating the animal origin of the coronavirus outbreak in China have said that the endangered pangolin may be the “missing link” between bats and humans.

Bats are known carriers of the latest strain of the disease, which has infected at least 31,000 people and killed more than 630 worldwide, mostly in China where the outbreak started.

A genetic analysis showed that the strain of the virus currently spreading among humans was 96% identical to that found in bats.

But according to Arnaud Fontanet, from France’s Pasteur Institute, the disease did not jump straight from bats to humans. “We think there’s another animal that’s an intermediary,” he told AFP.

The Sars outbreak of 2002-3, involving a different strain of coronavirus, was transferred to humans by the civet, a small mammal whose meat is considered a delicacy in China.

Many animals are capable of transmitting viruses to other species, and nearly all strains of coronavirus contagious to humans originated in wildlife.

Several studies have shown that the bat-borne virus lacks the necessary hardware to latch onto human cell receptors. But it’s still not clear which animal is the missing link.

Fontanet believes the intermediary was “probably a mammal,” possibly belonging to the badger family.