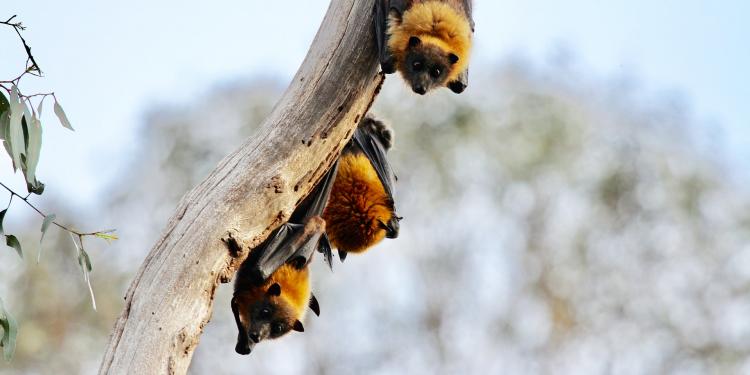 News
Clear waters, animals in the city, clear skies, satellite maps showing the reduction of pollution on the most polluted areas of the planet: immediately after the first days of lockdown, the narrative that the pandemic was paradoxically doing good for the planet began to make its way.

Finally man retreated and nature took back its spaces. But there is no more distorting and more harmful rhetoric than this. After more than a third of the world's population has lived in isolation, all human responsibilities towards the environment appear tragically evident. As the former Guardian director Alan Rusbridger said, the pandemic is "the general proof of what awaits us with climate change".

Climate crisis and pandemic are alike: both are harming us, both are caused by human intervention on ecosystems, for both science tells us what we are going towards and what strategies to adopt, moving between political, industrial and corporate pressures. In the United States, in the midst of the election campaign for the presidential elections in November 2020, the conservatives are saying that the economic crisis due to the lockdown is only the appetizer of what the country will have to face if the Green New Deal is approved. In the meantime, due to the epidemic, the annual international climate conference that was due to take place in November in Scotland has been postponed to a date to be set until the coronavirus pandemic is stopped. The preparatory bodies that are held in Bonn every summer have been moved to October. And pressing deadlines risk being dilated.