Over half a million animal lives spared: Meat consumption drops considerably in Sweden 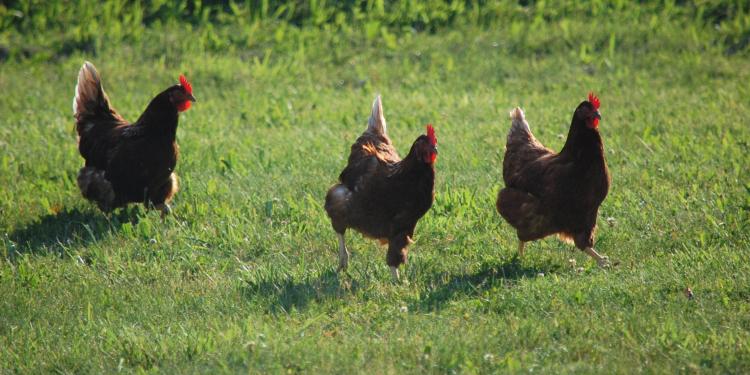 Over half a million animal lives spared: Meat consumption drops considerably in Sweden

The Swedish Board of Agriculture calculates the amount of meat consumption every quarter of a year. For the first half o the year 2020 it has declined by 4,1 % compared to the same period of 2019. Our member Djurens Rätt converted the number of declined meat consumption to the number of individual animals to an astonishing number of over half a million, or around 550 000, fewer animals were consumed during the first half-year of 2020.

Furthermore, Djurens Rätt reports that the majority of the number of terrestrial animals consumed in Sweden are chickens. Their small size in comparison to other animals requires more individuals for the same amount of meat. That is why a small reduction in consumption or total use of chicken meat saves a lot of lives. The decline in chicken meat per person for the first half-year looks small in percent (only -1,4 %) but for the whole population, it means over 470 000 fewer chickens. The decline in pig meat consumption also translates to a lot of individuals, 60 000.

Djurens Rätt, having advocated for plant-based diets for years, strongly welcomes this very positive development, highlighting the importance of the declining meat consumption not only for ethical reasons but also in the context of climate change and public health.