Open petition to save galgos in Spain 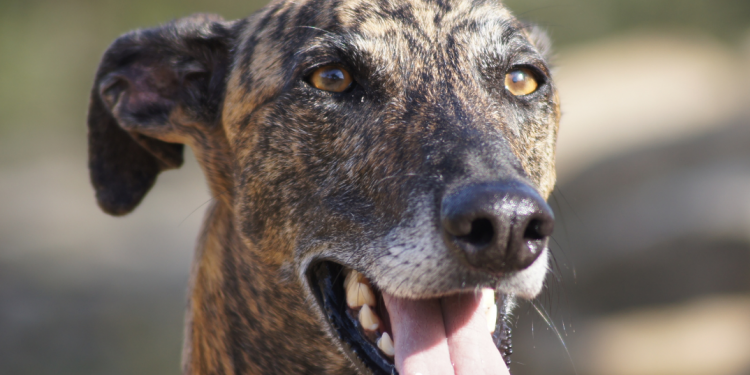 Open petition to save galgos in Spain

A new petition has been launched in Spain to demand equal protection for all animals, including galgos.

The Spanish greyhound is a breed used both for hunting and for racing in different regions of Spain, especially in Andalusia, Castilla La Mancha and Castilla y León.

It is estimated that around 50,000 greyhounds and other hunting dogs are abandoned in Spain annually, with 5,000 abandonments in Seville alone.

There is a pressing need to address the problem through new animal protection legislation.

The petition 'Save the Galgos', launched by AnimaNaturalis, aims to:

The petition is nearing its goal of achieving 10,000 signatures in support of the initiative. Read more and support the petition here.