Open letter to MEPs about reforming the CAP: Harmful agriculture is destroying nature 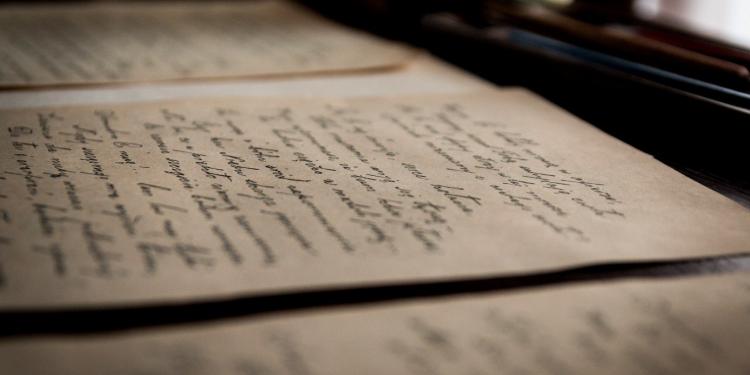 Open letter to MEPs about reforming the CAP: Harmful agriculture is destroying nature

You have the power to decide the fate of Europe’s nature. We are scientists from all EU member states and beyond. We are observing bird, mammal, reptile, amphibian and insect populations suffering catastrophic declines due to harmful agricultural practices throughout Europe. We urge you to act on the science, and undertake a far-reaching reform of the EU’s Common Agricultural Policy (CAP) without delay.

The CAP has led to an intensification of agricultural practices, including landscape simplification and consolidation, drastic increases in the use of pesticides and mowing frequency, irrigation expansion and the destruction of pasture lands. The unequivocal scientific consensus is that in concert these activities have led to a decline of European farmland bird populations of more than 55% between 1980 and 2015, and a decline of insect population abundance of more than 76 % in a study of 63 nature reserves in Germany between 1989 and 2016. These declines are linked, and are pushing the remaining populations to critical levels. This further exposes the populations to additional threats such as the illegal killing of birds during migration and in wintering grounds. Similar trends are being experienced by other animal and plant groups which depend on farmland habitats in Europe.

The CAP is turning rural areas into green deserts of uninhabitable maximum-yield monocultures. The greening measures within Pillar 1 of the CAP are largely ineffective at retaining or restoring biodiversity and are too often poorly controlled. The current agri-environmental schemes are both underfunded and insufficiently targeted to meet the scale of the damage to farmland biodiversity. In-depth analyses also show that the proposal made by the Commission for the CAP post-2020 fails to offer a real reform, and even risks lower ambition. Without a fundamental reform of the CAP, such negative trends will not only diminish nature in current EU member states, but will also threaten the nature of candidates ones. EU membership should not be causing silent springs.