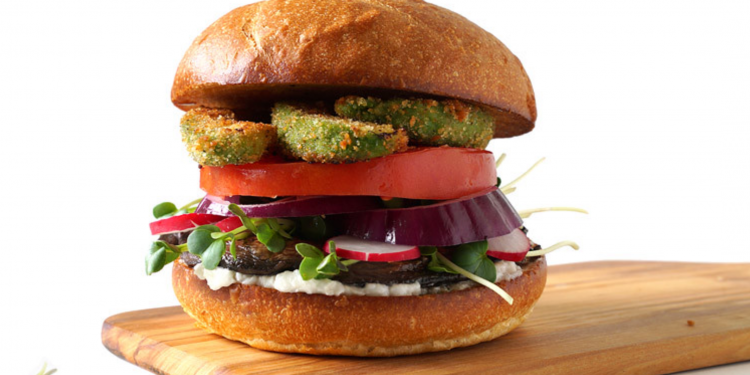 News
May we take this opportunity to warmly congratulate you on your (re)election to the European Parliament, and your appointment to this important Committee.

On 1st April, the Committee on Agriculture of the 8th Legislature voted on the proposal for a Common Agricultural Policy (CAP) Regulation establishing a common organisation of the markets in agricultural products (2018/0218 COD). In an apparent attempt to undermine the growing success of plant-based alternatives to animal products, an amendment was adopted which seeks to ban plant-based products from using names that have typically been associated with meat products and preparations, such as “steak,” “sausage,” and “burger.” This proposal would have the effect of banning widely-used and widely-understood terms such as ‘veggie burger’. The amendment also proposes to further restrict the naming of dairy alternatives by prohibiting terms such as “yoghurt style”, “cheese imitation”, or “butter substitute.”