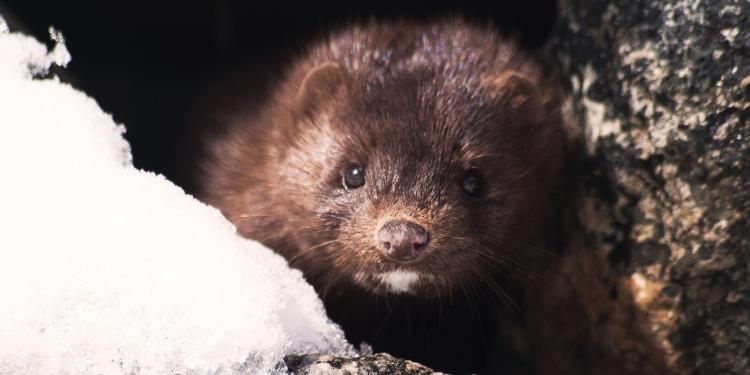 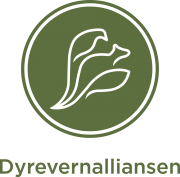 Norwegian mink farming is coming to a close. The latest numbers show that there are only six mink farms left in the country, down from 34 in October 2020.

Fur farming was outlawed by the Norwegian Parliament in June of 2019, but the law specified that breeders already in operation have permission to continue until 2025. When the ban on fur farming was enacted, there were roughly 180 fur farms in the country, of which about half were breeding mink.

Ever since the ban was enacted, the number of farms has steadily decreased. Recent numbers acquired from the Norwegian Food Safety Authority now show that nearly all mink farms have shut down, and that there are only six farms left in Norway. This is a drastic reduction from October 2020, when there were 34 mink farms in operation, holding a combined total of roughly 250.000 mink.

Norway is one of few countries with mink farms where no Covid-19 outbreak has yet to be documented in mink. However, ever since the first cases of Covid-19 were discovered in minks during the summer of 2020, the Norwegian Animal Protection Alliance has repeatedly called on the Norwegian government to shut down what remains of the industry. Even though the government again and again has refused to close down the remaining farms, a large majority of mink breeders appears to have made the decision to shut down voluntarily.

As part of the ban on fur farming, the Norwegian Parliament has promised around 200 fur breeders a lucrative compensation package. In addition to setting aside funds dedicated to re-training farmers and to cover the cost of tearing down farms, Norwegian fur breeders are likely to be given a compensation totalling roughly 200 million Euros.

In February, the Norwegian Parliament decided to increase the size of the re-training grant given to farmers by approximately 2.5 million Euros, because a much larger number has closed down this year than expected. The Norwegian Animal Protection Alliance will continue to push forward for a complete shutdown of all fur farms as soon as possible.