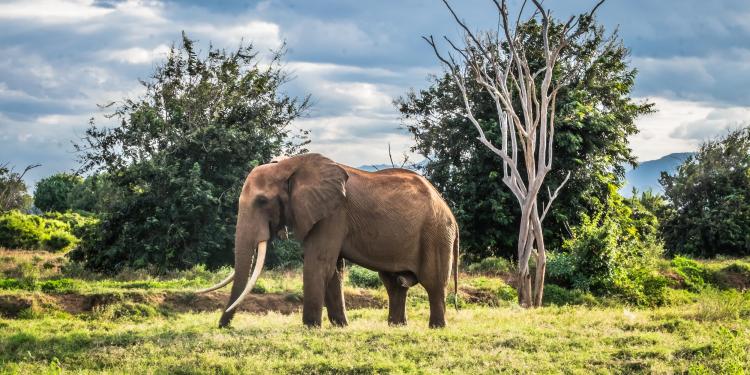 News
One of the last remaining great "tusker" elephants in Kenya has died aged 50.

Tim died in Amboseli National Park on Tuesday, according to the Kenya Wildlife Service (KWS). He died of natural causes. The animal's body will be sent to a taxidermist in Nairobi so that it can go on display, KWS said in a statement.

African elephants are referred as "tuskers" when their tusks grow so long that they reach the ground.

KWS said Tim was "well known and loved throughout the country". He was well-known in the area due to his crop-raiding habits. During his lifetime, he was speared three times. In an effort to keep him safe and protect locals' crops, a team comprised of animal protection groups and KWS placed a collar on him. They were able to monitor him more closely and send a team to try and stop his crop raiding habit.

Once the team knew he was approaching crops, they would attempt to intercept him, although he quickly learnt to bypass them.