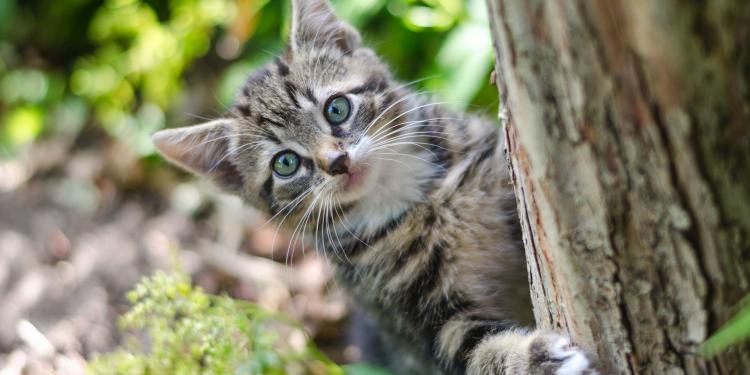 By a vote of 48-12, the State Senate has passed S. 4234-A, the New York Puppy Mill Pipeline Bill. This bill, introduced and championed by New York State Senator Michael Gianaris, would prohibit the sale of dogs, cats and rabbits in pet stores across the state, striking a major blow to the cruel and deceptive puppy mill industry.

New York State has one of the country’s highest number of puppy-selling pet stores, which often source puppies from out-of-state, low-welfare, commercial breeding facilities (a.k.a. puppy mills) where dogs are bred at every opportunity in order to produce as many puppies as possible. These puppies are then distributed to pet stores in New York State and sold as healthy, high-quality puppies from responsible breeders.

At the height of the COVID-19 pandemic, many pet stores in the state continued selling puppies—a display of unfathomable disregard for the well-being of puppies and people alike. While most of New York was shut down in an effort to protect the public, puppy mills were trucking puppies into the state almost daily. The Senate’s decision to pass the Puppy Mill Pipeline Bill is an indictment of the industry that exploited our nation’s crisis for profit while New Yorkers continued to call for an end to this cruel practice.

The success today is the result of collaboration between animal welfare organizations— including the ASPCA, The Humane Society of the United States, the New York State Animal Protection Federation, Companion Animal Protection Society, Voters For Animal Rights, the Animal Legal Defense Fund and the New York City Bar Association’s Animal Law Committee—and a host of other organizations and advocates who have worked tirelessly to educate communities and lawmakers on the issues associated with the puppy mill industry.