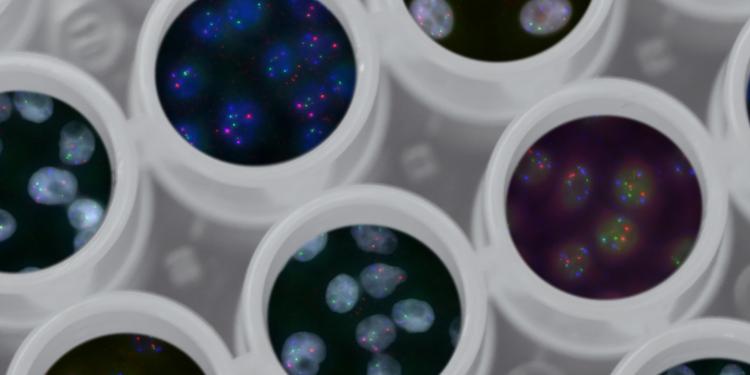 News
In its latest statement, the National Experimental Animals Committee recommends that a Norwegian public inquiry (NOU) is initiated to discuss opportunities to limit the use of animal experiments in Norway through increased use of non animal research methods. In addition, the committee recommends the establishment of a national, state-funded 3Rs center that will be able to play a key role in the transition.

Despite political goals to limit the use of animals in science, a high number of animals are used in experiments in Norway compared with other European countries. Norway is the only Scandinavian country that does not have an independent 3Rs center with long-term, state funding to coordinate efforts for the development of alternatives to animal testing.

The National Experimental Animals Committee has reviewed the statement "Transition to non-animal research" written by the National Committee for the Protection of Animals Used for Scientific Purposes in the Netherlands (Nationaal Comité advies dierproevenbeleid, NCad). On the basis of this review, as well as information on special Norwegian conditions, the National Experimental Animals Committee has formed recommendations on how the goal of limiting the use of experimental animals in Norway can be achieved. The statement has been sent to Minister of Agriculture and Food Olaug Vervik Bollestad.

In the statement, the Experimental Animals Committee recommends that an initiative be taken for a Norwegian public study (NOU) that can map the potential for a transition to research without experimental animals, formulate clear objectives, and present a concrete plan for the transition. In addition, the committee recommends the establishment of a national, state-funded 3R center that will be able to coordinate efforts from all actors involved and accelerate the development of alternatives to animal testing through an associated research and development fund.