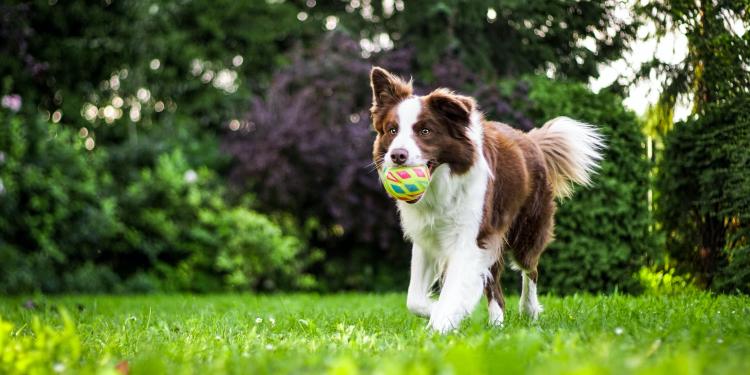 The Norwegian Parliament has voted to amend the wording of the Norwegian Animal Welfare Act's breeding clause. The revised wording makes it clear that the Norwegian Kennel Club, breeder groups, and private breeders are all responsible for breeding healthy, fit animals.

The revised language clarifies the current legal text, allowing the law's intent to be more clearly understood. Breeders can now be lawfully held liable for violations of the breeding clause. This could put a stop to pedigree dogs' suffering and strengthen the legal position against unscrupulous breeders.

Dogs bred for extreme conformations, such as Brachycephalic (flat-faced) breeds like the pug and bulldog, can suffer from significant and prolonged health defects and neurological problems.

Through their Honestly campaign, the Norwegian Society for Protection of Animals (Dyrebeskyttelsen Norge) has worked for several years to bring attention to unethical breeding. This work has now culminated in a case due to be heard in November 2021 at Oslo City Court, in which the NSPA will sue the Norwegian Kennel Club, the Norwegian Cavalier Club, the Norwegian Bulldog Club and six breeders of English bulldog and Cavalier King Charles Spaniel for violating the Animal Welfare Act's breeding provision, which the NSPA has been working on since 2018.

The court case is a result of several years of work to improve the health of purebred dogs. Together with other involved parties we have worked continuously on this issue for more than 20 years. Through our dialogue with the Norwegian Kennel Klub, it has become evident that we have very different understandings of what constitutes acceptable animal welfare and legal breeding of pedigree dogs. Therefore, it is important that the court interprets the content and limits of the breeding provision in the Animal Welfare Act
Åshild Roaldset - Veterinarian and CEO of the NSPA.

The NSPA believes that certain pedigree breeds pose such serious health risks to dogs that reproducing them would be a violation of Section 25 of the Animal Welfare Act. This rule prohibits breeding that alters genes in such a way that the animals' bodily or mental functioning are harmed, their capacity to engage in normal behavior is harmed, or ethical reactions are elicited.

As part of the EU Animal Welfare Platform’s own initiative sub-group on the health and welfare of pets in trade, representing 13 EU Member States, Eurogroup for Animals contributed to the Platform’s Responsible Dog Breeding Guidelines. These guidelines can help to define the best standards possible for breeding, which can also help to inform Member State animal welfare legislation.