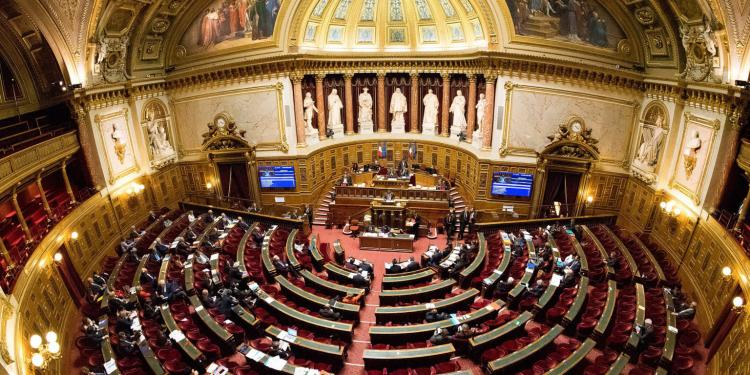 After a marathon day finalising the adoption of the ambitious law aiming to reduce pet abandonments and end the use of wild animals in shows, the French Senate significantly weakened the text.

Where the Senate weakens the text adopted by the National Assembly in January:

Concurrence between the two chambers:

The main advances adopted by the senators:

We cannot be satisfied with this vote which betrays both the spirit of the text adopted by the National Assembly, and the commitments made by Barbara Pompili. The joint committee will have to restore the ambition of the initial proposal so that France can finally catch up with the other EU Member States. This bill is the most ambitious one ever debated in Parliament on animal protection. An exceptional opportunity that must not be missed, especially as this subject, supported by a majority of French citizens, will be at stake in the next elections.
Christophe Marie, spokesperson for the Brigitte Bardot Foundation