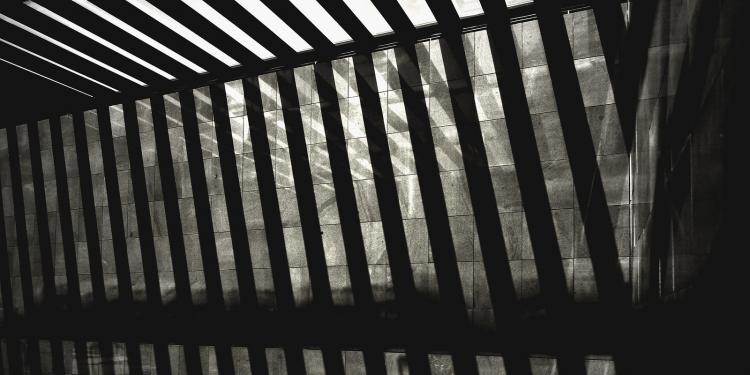 News
The number of exemptions issued by the Netherlands allowing the use of electric trawling far exceeds the 5%-limit of the beam trawlers' fleet allowed by the EU during the transitional period.

The national measure(s) under which the Dutch authorities have granted exemptions from the ban on electric trawling during the transitional period expiring on 30 June 2021 have not been identified.

The system under which these derogations were granted appears to be particularly opaque, which probably facilitates the granting of a much higher number of derogations than that authorised by Annex V, Part D, of Regulation No 2019/1241.

EU law you think has been breached

Regulation (EU) 2019/1241 entered into force on 14 August 2019. By way of derogation from Article 7(1)(b) - and subject to compliance with the provisions of Annex V, Part D - this Regulation authorises the use of electricity to catch marine organism until 1 July 2021 by a maximum of 5% of the beam trawlers' fleet of each Member State.

In addition to the fact that temporary derogations from this general prohibition are included in a Regulation which, as such, is binding in its entirety and directly applicable in any Member State, it is worth noting that the applicable rule was clearly recalled by Commissioner Karmenu Vella in response to a written question from MEP Tom Vandenkendelaere: "During the transitional period ending 30 June 2021 no more than 5% of the beam trawler fleet per Member State may use this gear under the specific conditions in the Technical Measures regulation." (Annex 1).