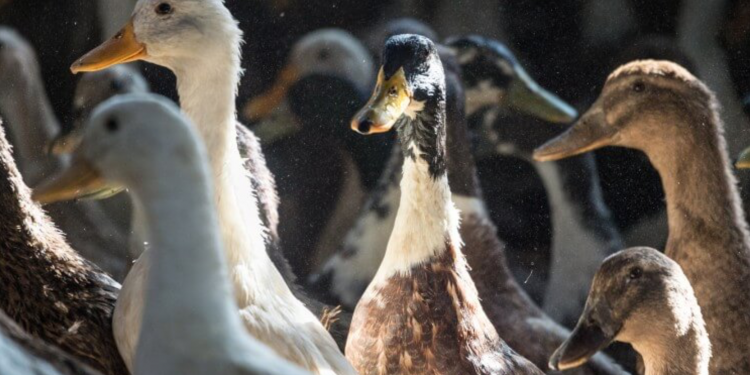 In January, NYC Council Member Carlina Rivera introduced Intro 1378 that would “prohibit the sale or offer for sale of foie gras made from force-fed birds, and in food service establishments would further prohibit the provision of such foie gras in any manner.”

In addition to Intro 1378, Council members passed a package of animal rights-related legislation. The most notable bills from the package to be passed are Intro 1478 which makes NYC the first city to establish an Office of Animal Welfare within the Mayor’s office; Intro 1425 prohibiting carriage horses from being worked during extreme heat; and Intro 1202 prohibiting non-exempt individuals from taking or attempting to take any wild birds from the City.

Leading up to today’s vote, Allie Feldman Taylor, President of Voters for Animal Rights, said that the vote by the Council will mark a “truly… historic day for animals.”