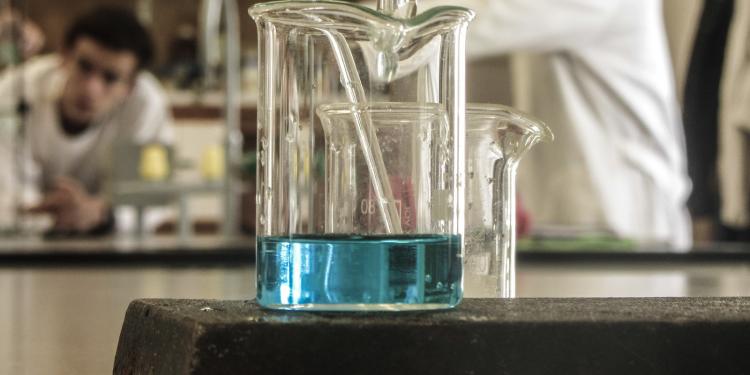 News
A new study co-authored by the JRC prioritises human relevant methods and the replacement of animal models in biomedical research.

This year marks the 60th anniversary of the Three Rs, aimed at promoting the 'Replacement' of animal use in science, the 'Reduction' of the number of animals used per experiment, and the 'Refinement' of experimental procedures to minimise suffering and improve welfare. These principles were first described in 1959 by the UK scientists Russell and Burch and have contributed considerably ever since to progressing humane research methods and excellence in science.

However, the 21st Century has already seen the development of a wide range of non-animal methods incorporating complex cell cultures, organs-on-a-chip and computer modelling. These methods are more relevant to human biology and are already enabling the replacement of animals as the default option in life science, particularly in the areas of toxicology and regulatory testing, but also in biomedical research.

Have you met SEY?
Kaufland commits to end the sale of live carp in Slovakia
ANIT Committee vote: a missed opportunity failing animals and citizens
A chance for European citizens to end the shark fin trade