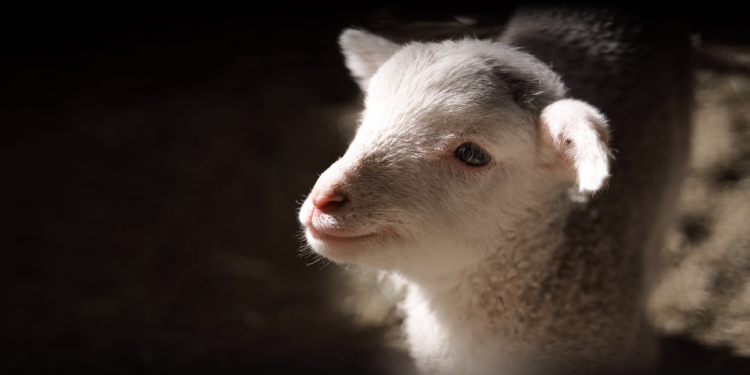 Animal Law Italia urges Italian policymakers to seek a balance between the respect of religious freedom and the essential need to protect animal welfare.

Our member organisation “ALI” (Animal Law Italia) is calling on the Italian Government and Parliament to urgently review the legal framework allowing slaughtering without stunning for religious purposes. The request is supported by a comprehensive paper (see English summary here) written by legal experts and university professors of law and veterinary medicine, with the purpose of better understanding ritual slaughter and raising public awareness on the neglected issue of animal slaughter without stunning.

The research analyses the current context and the regulatory framework in force in Italy and in Europe, explaining the reasons supporting the proposed regulatory revision according to science, bioethics and consumer protection, accompanied by a feasibility plan. The association also consulted the interested religious communities, whose positions were duly noted and reported in the document.

The pledge is supported by an open letter that is accepting signatures by academics and veterinarians and a petition to the Italian policymakers.

Ritual slaughter has been considered a fundamental issue by animal welfare advocates for decades. During the last few years, different solutions have emerged throughout Europe, such as “reversibile slaughter” in Belgium, allowing a dramatic reduction of suffering for slaughtered animals, yet respecting the freedom of religion, as the Court of Justice of the European Union evaluated in December 2020.

The jurists and veterinarians therefore ask that the Italian policymakers make the use of pre-cut reversible stunning in ritual slaughter mandatory, as an effective compromise solution between the necessary protection of freedom of religion and a better consideration of the interests of consumers and the protection of animal welfare. This does not mean that other technical solutions could not also be explored in the future, as soon as they have been scientifically validated.

Animal Law Italia is confident that a dialogue can be established with religious communities, in order to quickly identify a shared solution capable of safeguarding the welfare of animals during ritual slaughters.

The review of the Italian regulatory framework for ritual slaughter is urgently needed, in light of the growing consideration towards better treatment of food-producing animals. The recent amendment of the Italian Constitution, which now includes animal protection amongst its fundamental principles, requires a comprehensive reform of all the previous legislation concerning animals.
Alessandro Ricciuti, lawyer and chairperson of Animal Law Italia