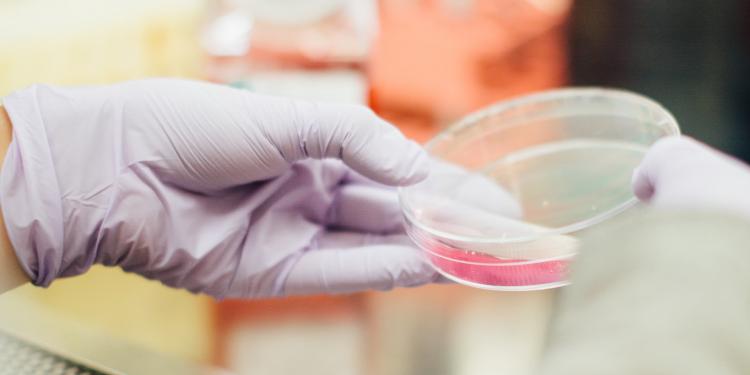 News
The AR-CALUX® method was validated by the JRC’s EURL ECVAM and has now been taken up in an international test guideline by the Organisation of Economic Cooperation and Development (OECD) for the detection of androgen-like chemicals.

The Joint Research Centre (JRC) led an OECD project to update test guideline TG 458 which includes the AR-CALUX® method along with two other similar methods. All three methods use genetically engineered cell lines that respond to either activation or blocking of the androgen receptor. Government agencies, industry, and contract research organisations need this type of mechanistic information to identify potential endocrine disruptors.

Updating of TG 458 is an important step towards achieving the Commission’s goal (Commission Communication 2018) of making more endocrine-specific methods available while at the same time reducing reliance on animal testing. In addition to this, EURL ECVAM is conducting an ambitious validation study comprising 17 in vitro methods to detect chemicals that disrupt thyroid function. The JRC, including its EURL ECVAM, is also collaborating with a cluster of 8 research projects (EURION) funded under Horizon 2020 that are focusing on gaining a deeper scientific understanding of endocrine disruption and the development of novel approaches for testing and assessment.

In addition to supporting the uptake of new test methods, the JRC worked closely with other Commission services and relevant EU agencies in defining scientific criteria for identifying endocrine disruptors for biocides and pesticides and is now leading a fitness check to assess whether the EU chemicals legislation is coherent and effective in protecting human health and the environment. For a comprehensive overview of the European Commission’s activities on endocrine disruptors, visit the Commission’s dedicated information portal.

According to Maurice Whelan, JRC scientist and head of the JRC’s EURL ECVAM: “Significant progress has been made in understanding and regulating endocrine disruptors since the EU adopted its first strategy back in 1999. As JRC and EURL ECVAM, we’ll be continuing our extensive work in this area to ensure that the objectives set out in the Commission’s new Green Deal related to endocrine disruptors are achieved as efficiently and effectively as possible”.