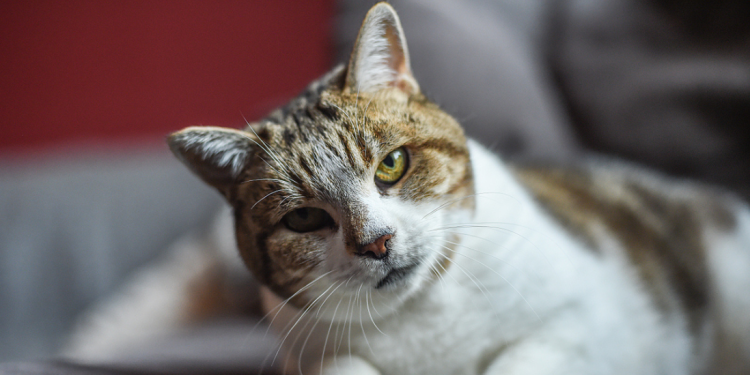 The European Commission has released the latest annual statistical report on the use of animals for scientific purposes in European Union Member States and Norway in 2019.

The objective of the annual reports is to structure the data for an improved understanding of where and how animals are still used in science today. This way of reporting is expected to help identify areas where animals are used on which efforts for the development and validation of alternative approaches can be focused.

However, the many efforts of the European Commission and Member States to advance science without the use of animals are still not delivering concrete and sustainable reductions on the use of animals in science. The newly released report found that 10.4 million animals were used in research, testing and education in 2019 in the EU and Norway - a decrease of 1.5% from 2018. However, the total number of animals used in EU-28 increased 2% in 2019.

Additionally, 1.2 million animals were reported to be used for the creation and maintenance of groups of genetically altered (GA) animals. Although this represents a 20% decrease from the numbers reported in 2018, the continuous fluctuations of this number is attributed to a continuous inaccurate reporting from the users of animals.

Many students and trainees in the EU still get used to practising a myriad of procedures on animals, where alternative teaching and training methods are available, reinforcing a culture that accepts the use of animals as mere tools. Rodents, cats, dogs, horses, donkeys, pigs, sheep, cows, birds, reptiles, amphibians, fish and cephalopods were used for the main purpose of education and training in 2019. In total, 163,047 animals were used and 10% of these animals were genetically modified.

In 2017 and 2018, for the first time, ten non-human primates were used for the creation of new genetically altered animal lines. In 2019, this increased to 43 non-human primates. These animals are being bred in Germany. Although they have not yet been used in research projects, the creation of this new genetically altered group is intended to be used for basic research, such as to explore biological processes, without having a clearly defined potential applied benefit for humans’ or other animals’ health, or for the environment.

In 2019, as in previous years and of particular concern, animals continued to be used in areas where alternative, non-animal methods are already available. Six Member States still report having used the mouse ascites method for the production of monoclonal antibodies, mainly in France.

Overall, the report found that 9% of all uses of animals (1.054.535 uses) inflicted severe suffering.