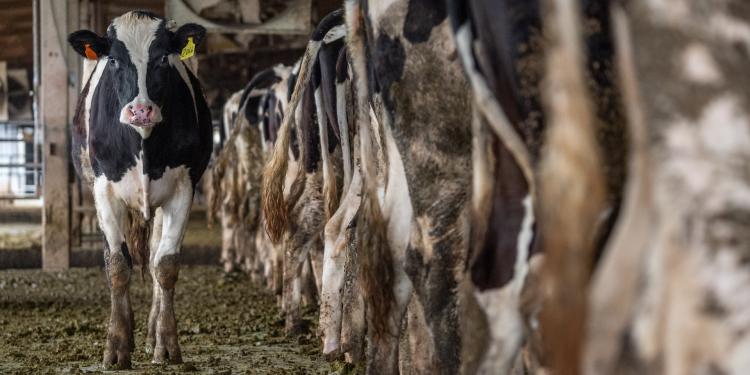 Animal agriculture industry groups defending factory farms engage in campaigns of surveillance, reputation destruction, and other forms of retaliation against industry critics and animal rights activists, documents obtained through a FOIA request from the U.S. Department of Agriculture reveal. That the USDA possesses these emails and other documents demonstrates the federal government’s knowledge of, if not participation in, these industry campaigns.

These documents detail ongoing monitoring of the social media of news outlets, including The Intercept, which report critically on factory farms. They reveal private surveillance activities aimed at animal rights groups and their members. They include discussions of how to create a climate of intimidation for activists who work against industry abuses, including by photographing the activists and publishing the photos online. And they describe a coordinated ostracization campaign that specifically targets veterinarians who criticize industry practices, out of concern that veterinarians are uniquely well-positioned to persuasively and powerfully denounce industry abuses.

One of the industry groups central to these activities is the Animal Agriculture Alliance, which represents factory farms and other animal agriculture companies — or, as they playfully put it, they work for corporations “involved in getting food from the farm to our forks!” The group boasts that one of its prime functions is “Monitoring Activism,” by which they mean: “We identify emerging threats and provide insightful resources on animal rights and other activist groups by attending their events, monitoring traditional and social media and engaging our national network.”