The Netherlands is the largest animal trader in the world 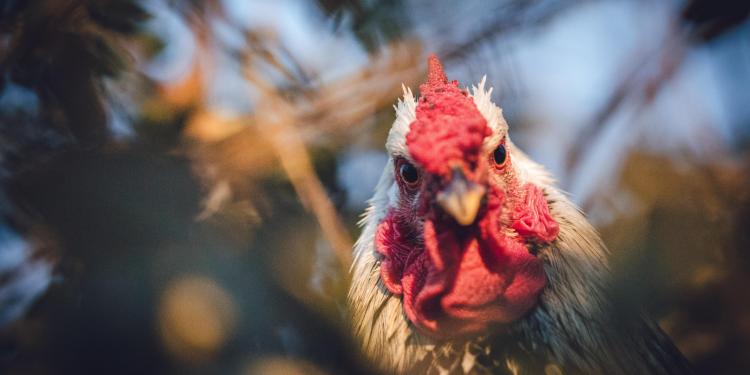 The Netherlands is the largest animal trader in the world

News
The Netherlands ships millions of live animals to the other side of the world every year.

There would never be hunger in Europe again, politicians promised fifty years ago. But their huge livestock subsidies led to large surpluses of chickens, pigs, cows and other animals. They are now being shipped all over the world - alive and under horrible circumstances.

The Netherlands is the largest animal trader in the world. In 2017, the Netherlands exported 350 million chickens, 12 million pigs and a further 1 million other animals. The circumstances of the transports can be horrible: in June last year it was revealed that the Netherlands had transported crippled pigs and pigs with abscesses as large as a football to slaughterhouses in Germany and Belgium. An employee of the Dutch Food and Consumer Product Safety Authority said about this at the time: 'The controls are nothing. Everything is aimed at not getting in the way of export. "

The export of live animals has doubled worldwide in the last ten years, according to research by The Guardian. Two billion live animals were transported in 2017. Every day 5.5 million chickens, pigs, cows, goats and sheep are trapped in crowded trucks and ships. The transports can take hours, or even weeks depending on the distance. Australian veterinarian Lynn Simpson, who spent years on livestock ships, reports that a