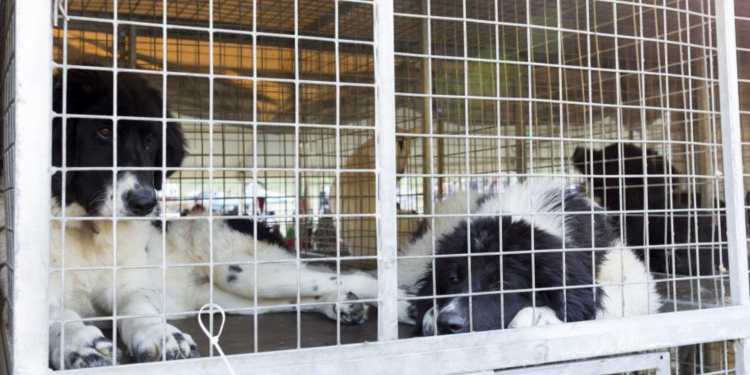 News
The number of cats and dogs used for medical experiments increased by 49 percent in 2017.

In that year 909 dogs and 200 cats were used as lab animals, compared to 656 dogs and 89 cats in 2016, AD reports based on figures from the Dutch food and consumer product safety authority NVWA.

Half of the laboratory dogs and a third of the cats did not survive the experiments in 2017, according to the newspaper.

Even though the Dutch government has been calling for fewer experiments on animals for years, more than 5 thousand dogs and 2 thousand cats have been licensed for animal testing in the coming years. Commercial animal testing center Charles River in Den Bosch is the most active. In 2017 the center received licenses to experiment on over 2,600 dogs and 750 cats for a period of five years.

In a statement to AD, Charles River said that animal testing is an essential part of discovering new drugs and therapies. The experiments are often also required to bring new medicines on the market. "We want to reduce the number of animals used", a spokesperson said to the newspaper.

Eurogroup for Animals calls the European Commission to stop the production, import and use of eCG in the EU
Fur Free Europe ECI - a final stop to fur cruelty
How you can support animal protection organisations in Ukraine
Beef production drives deforestation five times more than any other sector