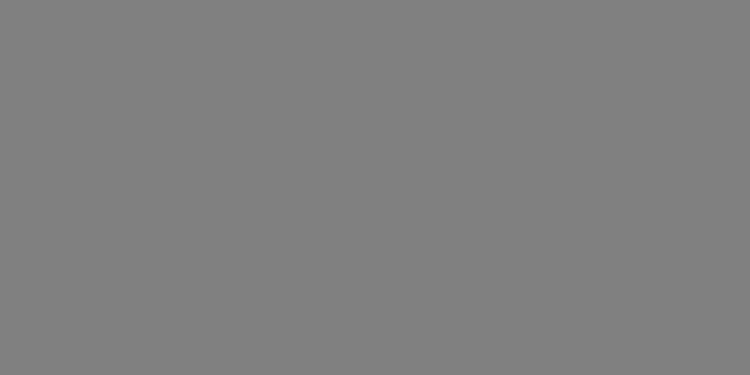 News
Wild animal populations in both the Netherlands' open natural areas and in the agricultural landscaped halved since 1990, according to the Living Planet Report Netherlands published by the World Wildlife Fund (WWF).

According to the report, the high nitrogen precipitation - largely caused by livestock farming - is the main culprit behind the decline.

Due to too high nitrogen precipitation, special plant species that are important for butterflies and insects are overgrown by fast-growing grasses that like nitrogen. The insects that live off these plants disappear, which in turn has a negative influence on insect-eating animals, like birds and reptiles. The black grouse, northern wheatear and tree lark are among the bird species currently threatened in the Netherlands. The tawny pipit has completely disappeared.

The WWF called the decline of the butterfly populations in agricultural areas particularly shocking. "Most species, including the wall brown butterfly and the small skipper, are now only found on dikes, roadsides and field hedges."

On the plus side, the WWF is optimistic about the animal populations in forests remaining stable on average. Existing forests are becoming increasingly varied, which is good for many animal species. Forests on high sandy soils affected by nitrogen also seem to be able to recover well - in forests where nitrogen precipitation has decreased over the past years, animal populations grew by 24 percent.

According to the WWF, this shows that biodiversity can be restored. But to achieve this, substantial investment will be needed and nitrogen emissions must be radically reduced.