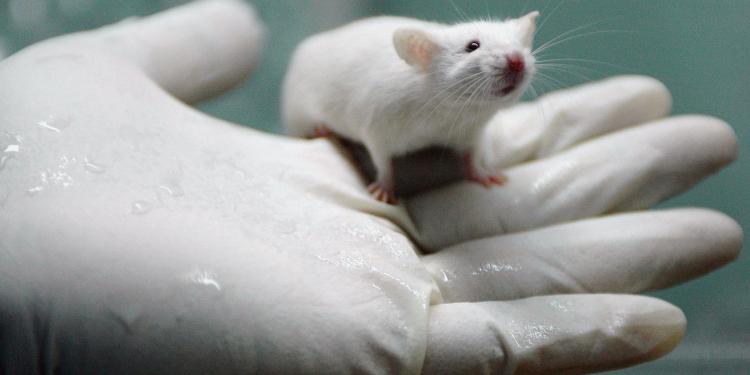 News
Nature publishes a positive outlook on the European Commission’s first reports on the statistics of animals used in science and implementation of the Directive 2010/63/EU, designed to harmonise the practices involved in animal experimentation.

The magazine claims that the use of animals in scientific research seems to be declining in the European Union, but fails to acknowledge the 12.6 million animals that are affected by animal experimentation practices and not included in the EC’s statistics.

The EC reports — published on 6 February — bring unprecedented transparency to the use of animals in science in the EU, in light of the requirements set by the directive 2010/63/EU. The directive, which came into effect in 2013, is widely considered to be one of the world’s toughest on animal research. It's implementation by Member States, however, has not yet brought clear change.

A spokesperson for the European Commission says that such detailed data “allow us to identify far more effectively where best to target resources to help reduce the number and suffering of animals”.